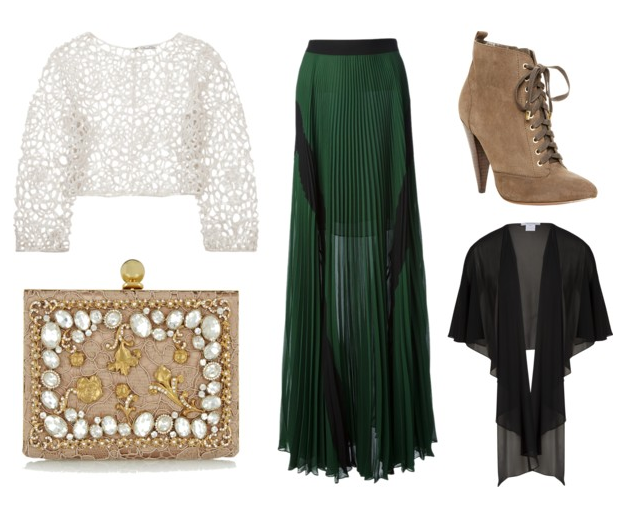 I’m sick of drawing fashion inspiration from movies and TV. It’s just too easy! Watch your favorite show, choose a clothing item you like, look it up, and BAM! It’s in your closet in a few days, and suddenly you’re Hannah Horvath. As is probably obvious, I’m more into the written word and the imagination that accompanies it. So when I’m envisioning the style of some of my favorite characters from novels, I know their sense of fashion has a touch of mine in it as well. Be inspired by my three favorite fictional fashionistas below – trust me, their style definitely thickens the plot.

“Brett was damned good-looking. She wore a slipover jersey sweater and a tweed skirt, and her hair was brushed back like a boy’s. She started all that. She was built with curves like the hull of a roaring yacht, and you missed none of it with that wool jersey.” 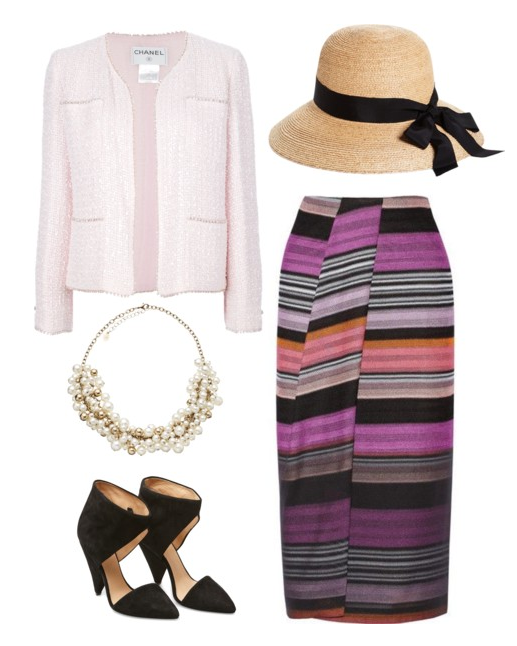 “For a moment the last sunshine fell with romantic affection upon her glowing face… then the glow faded, each light deserting her with lingering regret, like children leaving a pleasant street at dusk.” 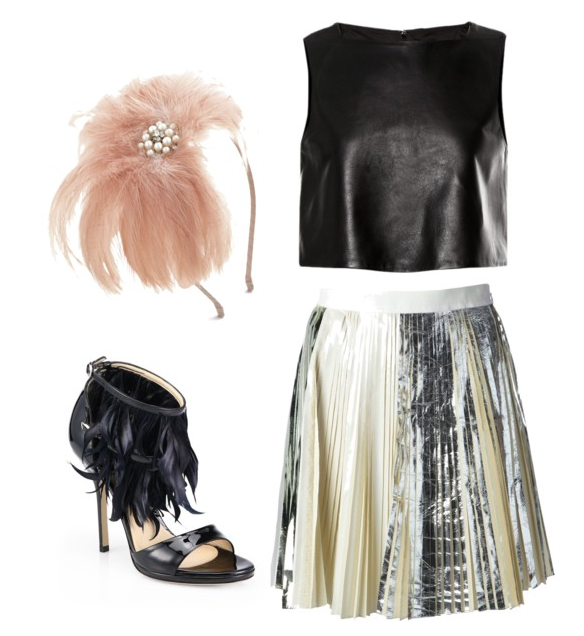 “…the doors of the Great Hall opened again. It was Professor Trelawney, gliding towards them as though on wheels. She had put on a green sequined dress in honor of the occasion, making her look more than ever like a glittering, oversize dragonfly.”

All collages made through Polyvore.