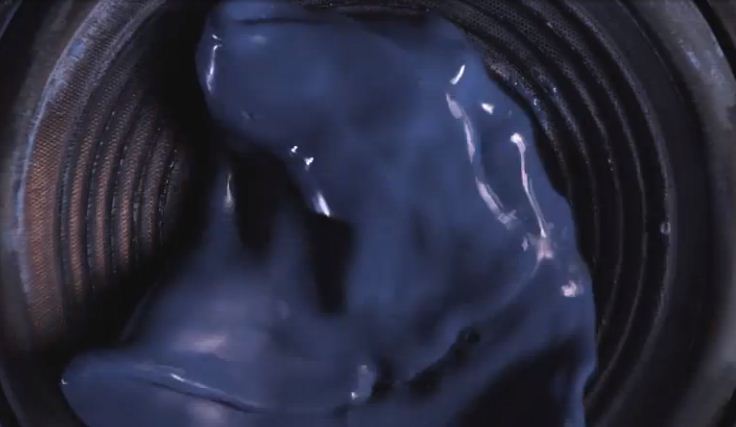 It’s going to be a busy upcoming summer for Jack White. He is booked to headline a number of music festivals and now he has officially announced a new solo album Lazaretto, released June 10th through his label Third Man.

The former White Stripes front man has released a musical track from the album, “High Ball Stepper”. Fans of White are sure to be ecstatic for this release, and we wouldn’t expect anything but brilliance from him.

Check out the single below; it’s quite the ear buzz.