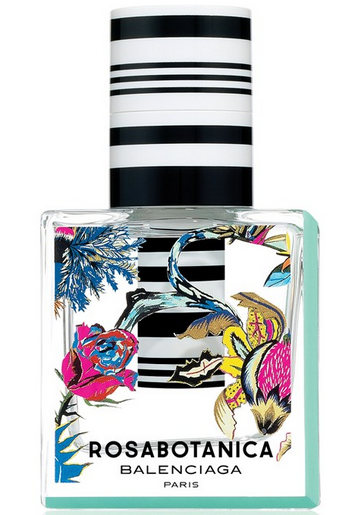 The sun is out, the flowers are blooming, and you’re putting all your sweaters away. Stop right there. There’s one more thing you have to do to officially call in spring, something you may have never even thought about: switching out your perfume. Your winter variety is likely too heavy for the next few months, and thankfully designers are abound with light, fabulous new fragrances. I’ve chosen my five favorites below – what better excuse is there to splurge on yourself?

Ahh, to be in Sicily right about now. This fragrance is inspired by the designers’ sweet memories of this exotic island, and infused with a mixture of gorgeous white flowers. It smells light and beautiful, and is WAY cheaper than a D&G gown. Need I say more? 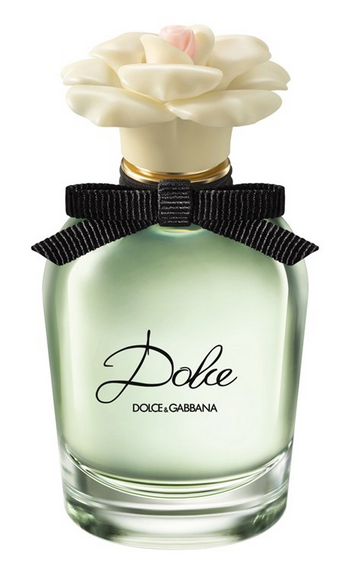 This perfume is for the rebellious – it’s made of roses, but a more rare, green variety. Plus, citrus notes ensure that you don’t stink like your Grandma. And who could resist that bottle? So wonderfully graphic!

Just like when you were five, Mary-Kate and Ashley have got you covered. This peony and musk fragrance is the more airy alternative to their Nirvana Black. Why not pick up both, and have all four seasons under your belt? 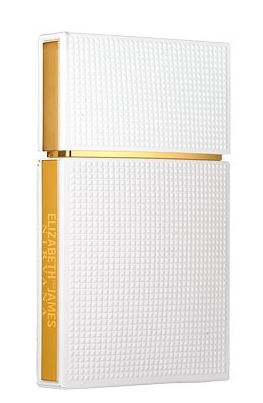 There’s a reason Aerin Lauder’s fragrance line is so popular, and it’s not just because of her last name. Lilac Path is particularly sweet, with notes of the purple flower, angelica seed oil, and orange flower. It’s no wonder Aerin herself says it “captures the spirit of spring and makes it last.” 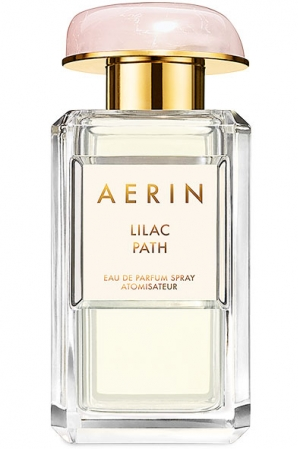 Admittedly, this cologne came out a season ago, but I couldn’t resist putting it on my list because it is my favorite fragrance of ALL TIME. And it features all of the best scents ever: peonies, red apples, jasmine, rose, gillyflower, and blush suede. Just try and resist its charms, why don’t you? 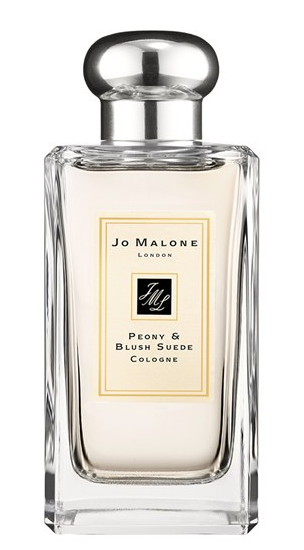