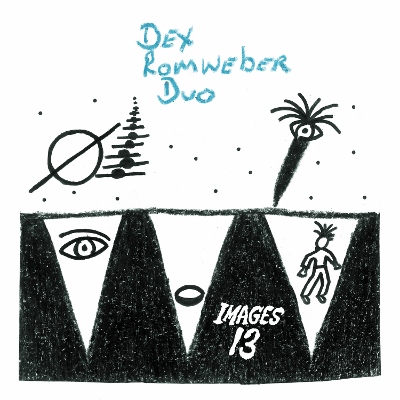 Dex Romweber Duo have released a new single AND announced their tour dates! Check below.