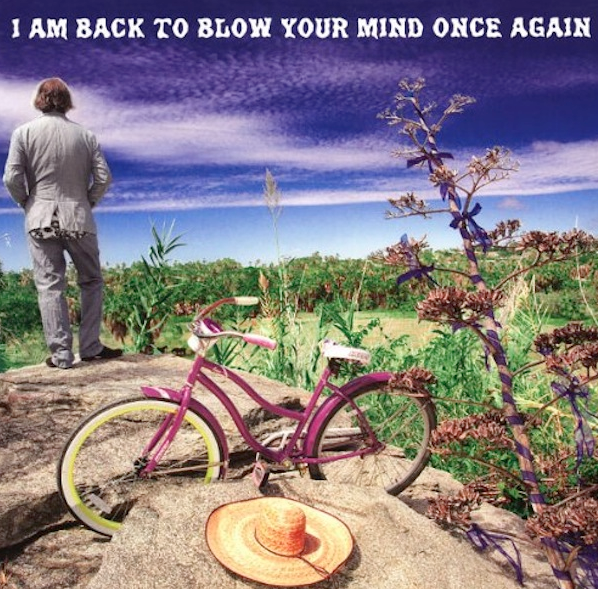 Peter Buck from R.E.M. has announced that he will release his second solo album, I Am Back To Blow Your Mind Once Again, next week on vinyl only.  Also, Buck joins Mike Mills, Steve Wynn, Scott McCaughey, and Linda Pitman in a new band called the Baseball Project. They will release their third album, called 3rd, on March 25th.