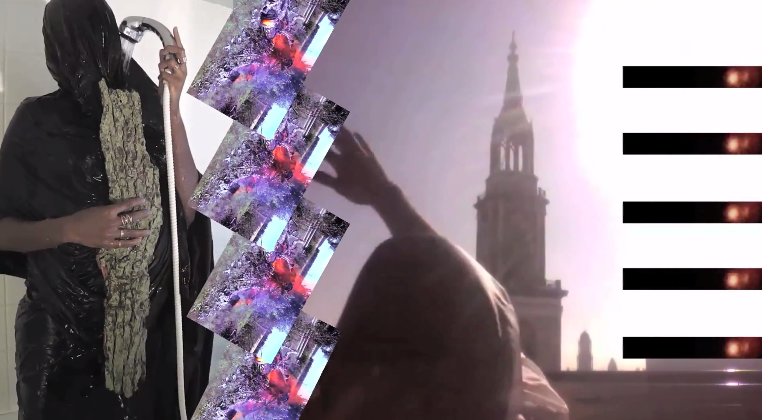 London-born, Berlin-based Perera Elsewhere’s debut LP Everlast (released in October of last year) gets the deluxe edition treatment including a new original tune, as well as remixes from Prefuse 73, Planningtorock, Antipop Consortium, and many more. The release is due May ’14 via Friends of Friends.

In the meantime, here is the video for opening track, “Drunk Man”, directed by Hugo Holger Schneider. Stream the video, which premiered on Vogue.com below.