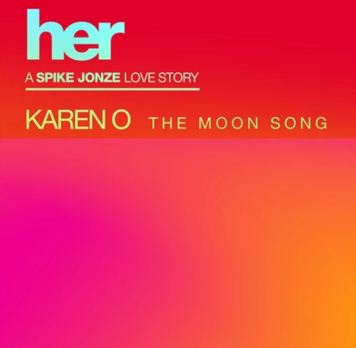 “Moon Song” was not only nominated for an Academy Award for being featured in Spike Lee’s film Her, it has now been remade, featuring Vampire Weekend’s Ezra Koenig! Check out the track below.

And if you were craving even more, a three track EP is said to be coming out later this week!