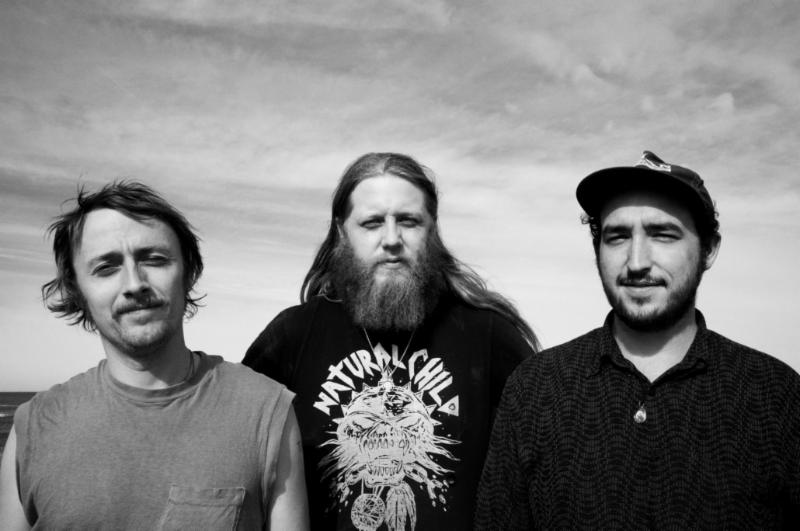 Natural Child are sharing new track “Out in the Country” from their upcoming album, Dancin’ With Wolves, out Febraury 25. And be sure to catch them on their upcoming tour with The Black Lips. Dates below.