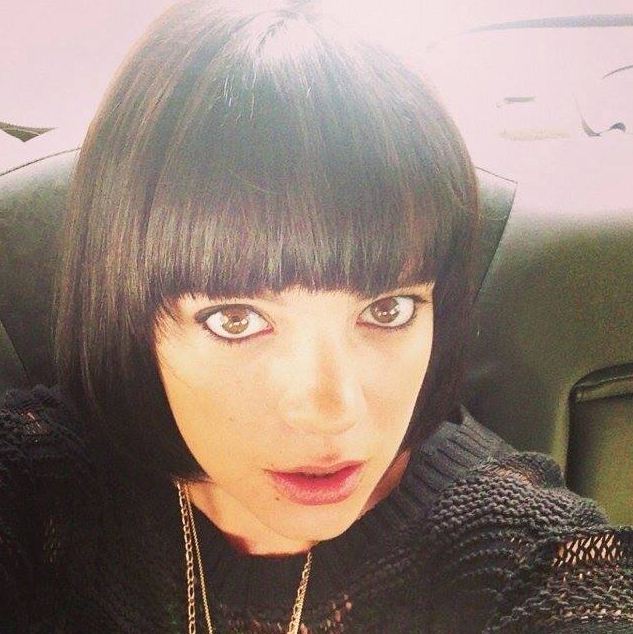 British pop goddess Lily Allen has released a new track, “L8 CMMR,” (via Rolling Stone) to be exclusively featured on the ‘Girls Volume 2: All Adventurous Women Do…’ official soundtrack from the HBO® original series out next week –February 11th via Atlantic Records.

Check out the track here. 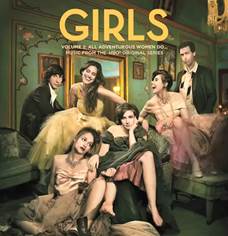