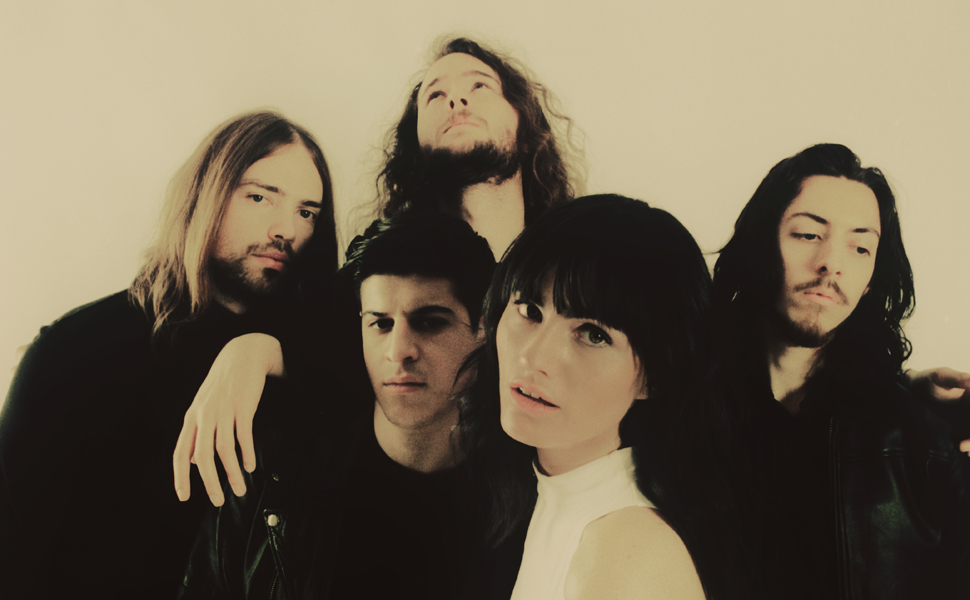 Check out The Preatures‘ awesome new video for their latest single, “Better Than It Ever Could Be.” We’re officially obsessed.