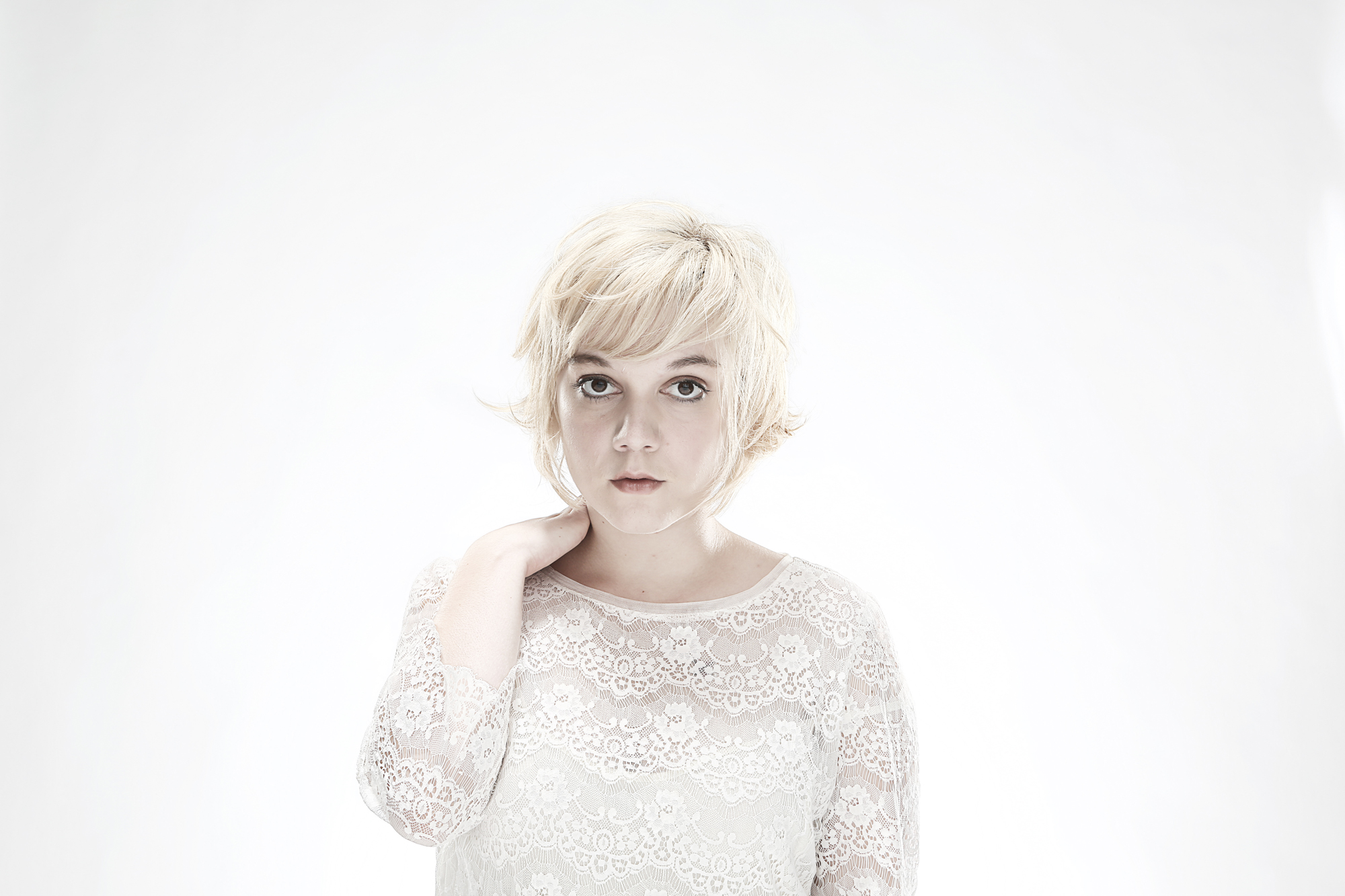 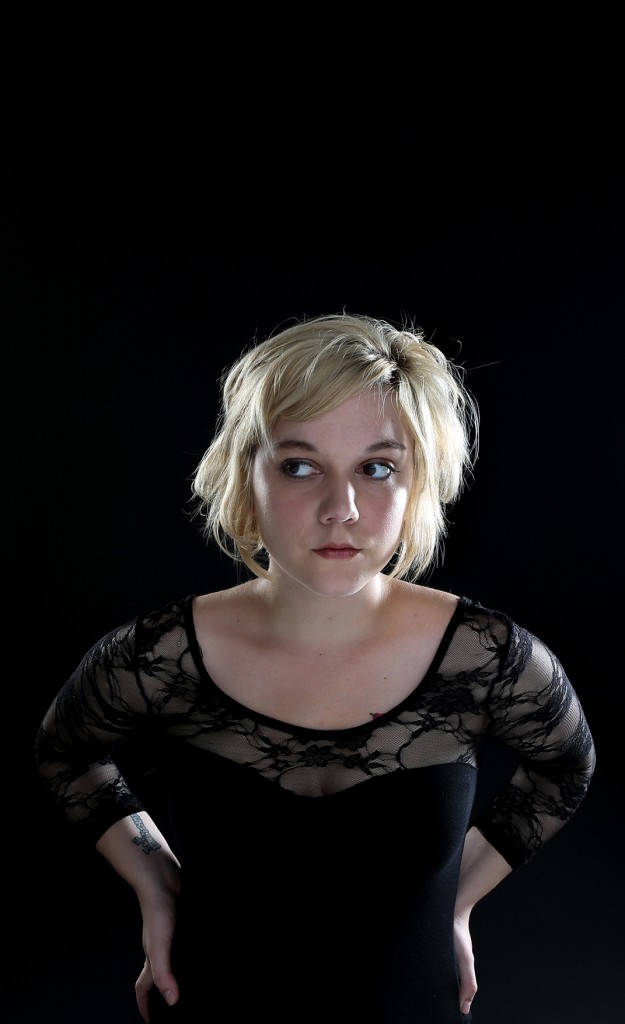 I spent the majority of my time listening to Lydia Loveless’ new album, Somewhere Else, fighting an angel and a devil on each of my shoulders. The angel whispered, “Wow! This sounds a lot like Neko Case or classic country badasses like June Carter Cash!” Just as quickly, the devil urged, “I don’t know. Her voice kind of reminds me of Jewel.” By the end of the record, though, the angel ultimately won.

This 10-song, February 18 release seems to center mostly on love and relationships. Not surprising coming from an artist with an old-country sound. What makes this album – Loveless’ third – a bit more three-dimensional are the different angles from which she attacks the topic.

Of course, there are the more conventional love songs. “To Love Somebody” explores the meaning of love to a rather twang-y guitar backdrop, while “Really Wanna See You” is all about lusting after someone from your past. But Somewhere Else’s final track, “They Don’t Know,” really stole my heart. It’s a simple, sweet song of adoration that reminds us a lot of, yes, Johnny and June.

The songs that make this album a knockout, though, are the more complex ones, the tracks that shed a new light on relationships. “Head” is about – well, I think you can guess. Loveless’ guitar solo, paired with the rest of the instrumentals, proves this song to be the closest the release gets to an indie-pop sound. Similarly, “Verlaine Shot Rimbaud,” our favorite track, shocks the listener. From the words sung to the notes played, this song is painfully honest, laying Loveless bare to her audience.

All in all, Somewhere Else is honest, catchy, and classically country. I only wish the tracks had sounded a bit more distinct – by the end of the record, I could barely remember one from the other. Loveless has certainly perfected her sound, but should remember to tweak it every once in awhile.