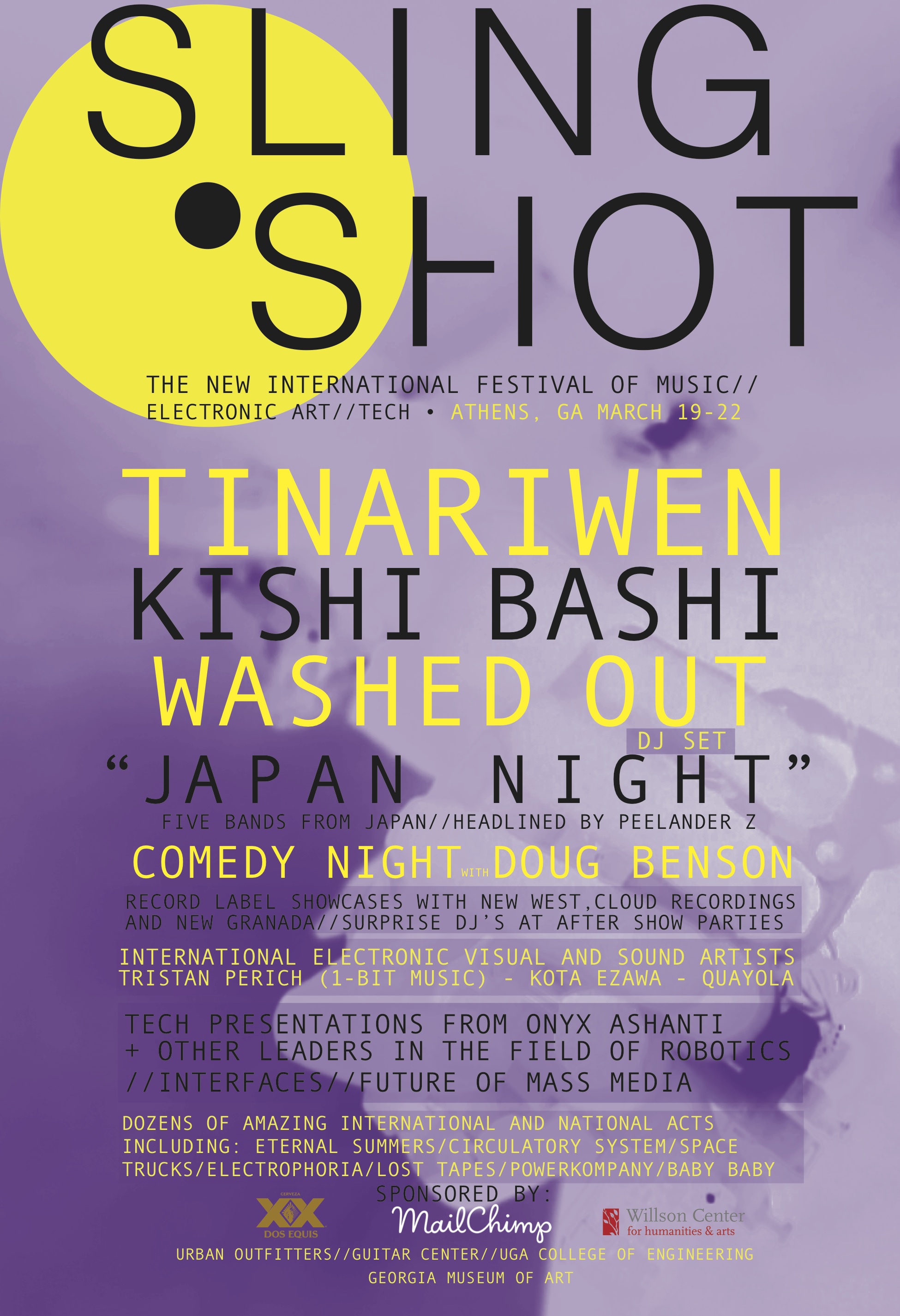 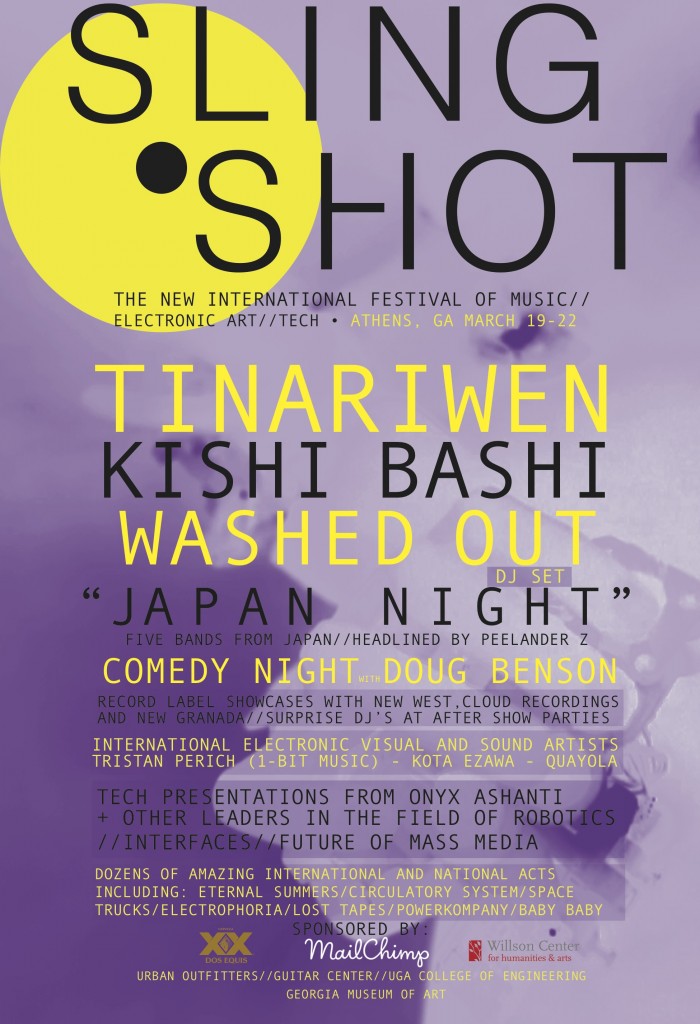 Dates and lineup info for Slingshot Festival in Athens, GA have been announced!

After the early-bird special ends, day passes will be available for $20, two-day passes for $35, and single entrance to the non-headlining venues will be $10.

Passes also include a 20% discount at many of Athens’ best downtown eateries! Supplies of early bird passes are limited, and can be reserved here.

More to be announced!