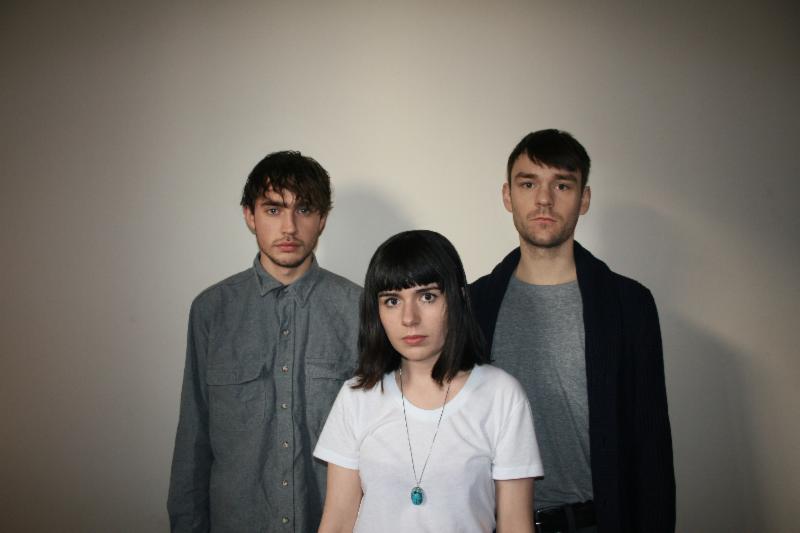 A limited, deluxe two-colored vinyl edition of “Loom” will be released by Kanine Records on Record Store Day. The digital and CD release will follow April 21, 2014 in the UK and April 22, 2014 in the US.

Have a listen to the haunting tracks below.