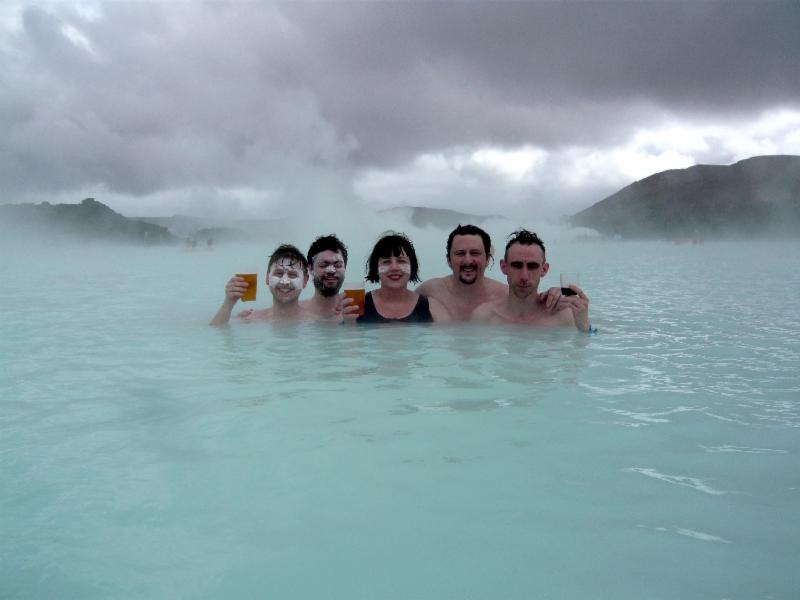 Withered Hand (Edinburgh based folk-rock troubadour Dan Willson) is gearing up to release his second album, New Gods in March. In anticipation of this release, we’ve got the second single, “Horseshoe,” here.

The album features guest appearances from Pam Berry, Eugene Kelly of The Vaselines and members of Belle & Sebastian and Frightened Rabbit.  Check out the trailer below.