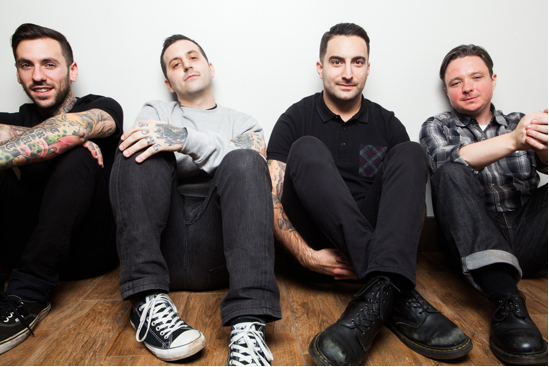 Bayside has finally announced some info on their sixth studio album CULT, being released on February 18th via Hopeless Records.  Let us all get excited. In the meantime, check out the lyric video for the new single “Time Has Come” below.

Hey here’s another cool thing – Bayside recently had a cover contest for “Time Has Come” where fans were given the tabs and lyrics to the song and asked to create their own unique interpretation before the song’s release. The grand prize winner (Sulene) was revealed today, and we’ve got her winning video below.