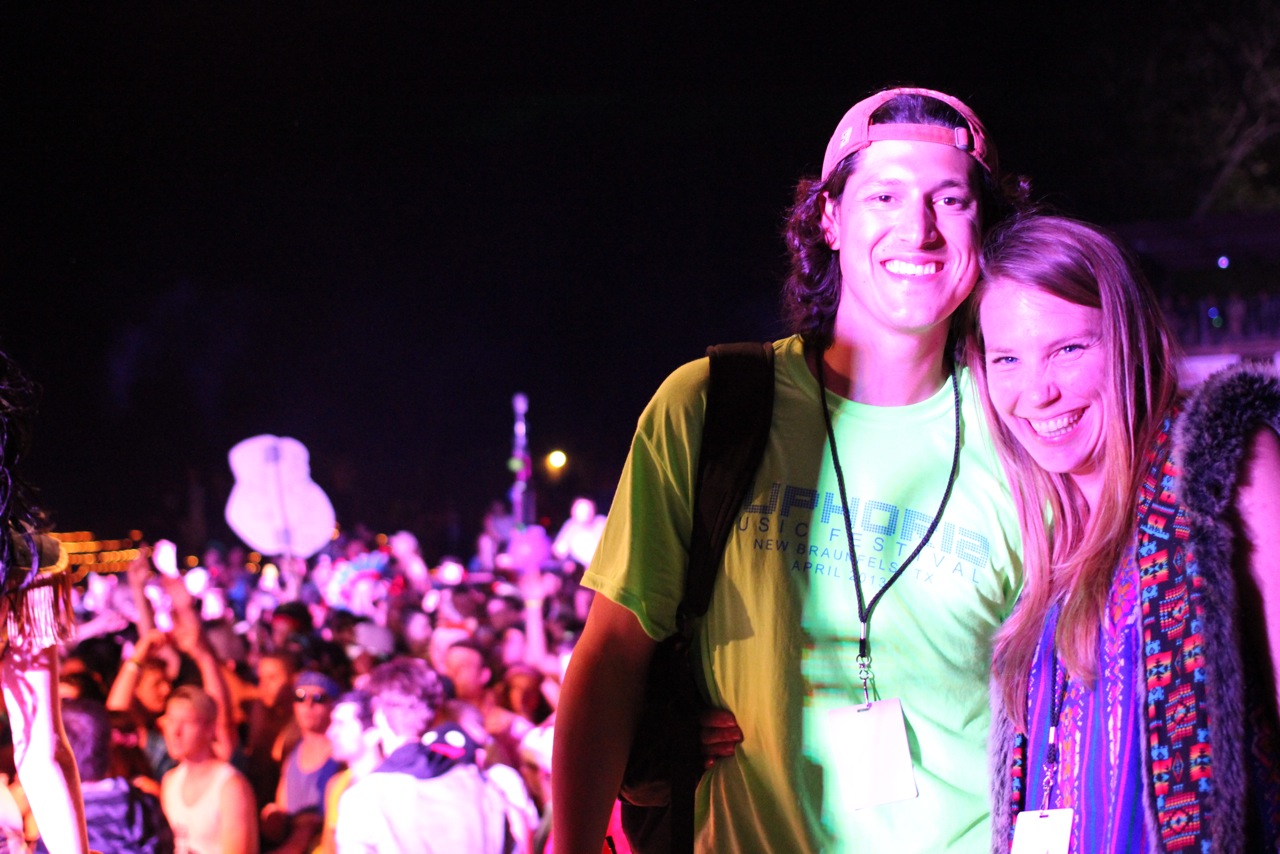 Everyone knows Austin is quickly becoming the U.S.’s premiere music festival hub, but one genre has been missing in Texas: electronic music. Not so anymore, thanks to Euphoria Music Festival, which is seeing its first year in Austin on April 25 and 26. Though the lineup isn’t available yet, in the past such big names as Datsik and Dirtyphonics have played this colorful, rave-infused weekend. Even better? The founder also features art, yoga, workshops, and more. The options seem endless, but thankfully we got the opportunity to chat with Mitch Morales, Euphoria’s founder, to find out all the details.

Vinyl Mag: What inspired you to found Euphoria Music Festival?

Mitch Morales: I love music and moreover, I love live music.  I feel like my entire life I’ve been searching for something – I guess we all are – and I found a little bit of that something in festivals.  The energy that’s created by a big crowd all experiencing the music in their own way is something really special.  I hope that speaks to the passion for which my partners and I bring to the table.

VM: What do you think sets Euphoria apart from other EDM festivals?

MM: We’re definitely a part of the “EDM Movement” but I think what sets us apart from most is that we aren’t tied to one particular genre.  The key word for us is “Dance”.  If the music makes us move, we’ll put it on the bill.  Festivals should be about discovery as much as catching that big act you’ve been dying to see.

VM: Who has been your favorite performer at the festival so far? Can you give us any news on the 2014 lineup?

MM: EOTO was definitely one of my favorites.  They take some getting used to, but it was cool to see a totally live-and-improvised electronic acts.  I know we broadened some horizons on that one.

VM: This is the festival’s first year in Austin. How do you think the experience will be different?

MM: Most of the group is from Austin and it was great to find a venue, in Carson Creek Ranch, close to downtown and allowed us the room the grow into the festival we want to be.  Camping right next to the venue this year will be a huge improvement for fans.

VM: The festival also offers activities like morning yoga and meditation. How do you think this enhances the festival experience?

MM: The other activities at the festival are what sets it apart from a 2 day concert.  I think these offer a good opportunity to relax during the day, before the music ramps up at night.

VM: What are some must-do’s for concertgoers in Austin when they have downtime from shows?

MM: If you’re not camping, South Congress has some cool places for brunch and some funky shops to pop into.  There are also a few rowing docks on Lady Bird Lake where you can rent a kayak or paddle board for an hour or two.

VM: Tell us a little more about your musical background. Who are your favorite artists? What festivals have you gone to?

MM: I used to listen to a little of everything, but dance music is diverging off in so many different ways, it’s become almost a full time job.  Some artists I’m listening to right now… Simon Patterson, Netsky & The Polish Ambassador.  Favorite fests have been Tomorrowland, Electric Forest, Outside Lands & Art Outside.

VM: Do you see Euphoria as having the potential to become as widespread as SXSW or ACL?

MM: Not really, and I don’t know that we’d want that.  Obviously size has it’s benefits, but we wouldn’t want to sacrifice the ability to curate an authentic experience.

VM: What are some of the craziest or coolest things you’ve seen fans do at Euphoria?

MM: The costumes that people wear are always pretty fun and crazy.  The coolest thing I’ve seen was the custom signs that people made and brought, including one with the classic Calvin and Hobbes line “Happiness Isn’t Good Enough, I Demand Euphoria”

VM: Do you have any good advice for navigating the festival? For example, should concert-goers make sure to go to smaller stages at certain times?

MM: Make sure to move around between the stages and other areas.  We’re worked to create a cohesive and interactive experience, so make sure to explore every inch of the property.

*Be sure to check out the lineup, available now.

2 thoughts on “An Interview with Mitch Morales, Founder of Euphoria Music & Camping Festival”