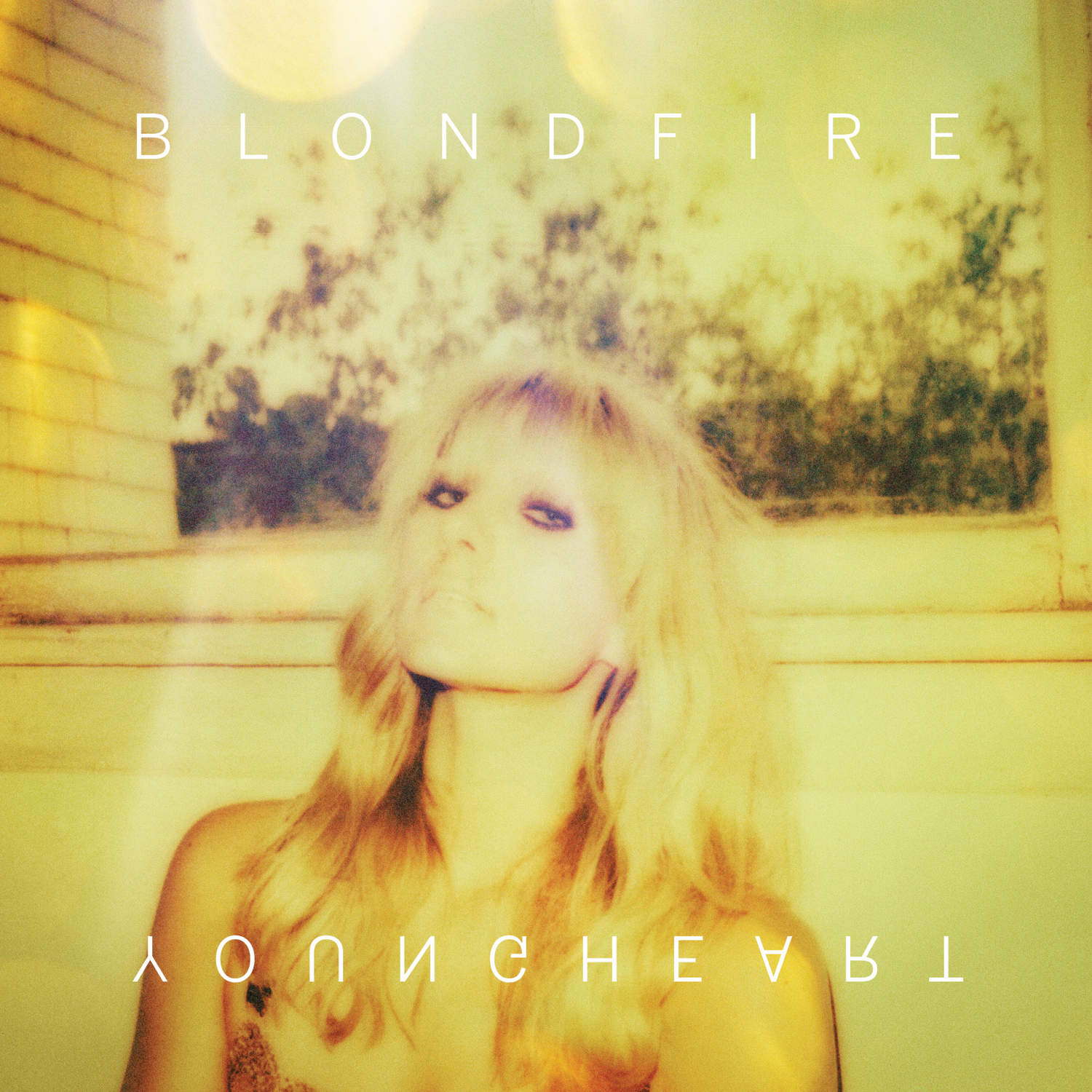 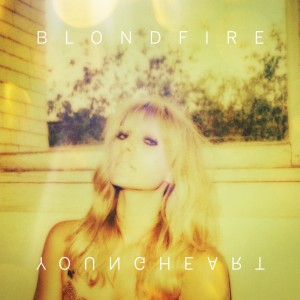 On a wave of cotton candy vocals, brother-sister duo Blondfire manage to simultaneously show off some L.A. edge on their first full-length album, Young Heart. Set to release February 11, this indie-pop record is the ideal mixture of sugar, spice and everything nice.

But it’s no surprise that Erica and Bruce Driscoll have released pure gold; these two have years of industry experience. Having already been in the bands Nectar and Astaire – a name that they were forced to drop after Fred Astaire’s estate threatened rather large legal fees – the Driscolls peeled off their cocoon to become Blondfire. Soon enough, they were the first unsigned act to become #1 on the iTunes Alternative chart.

There’s no doubt that Young Heart will keep them on their fizzy rise to fame. The album features fan favorites from their Where the Kids Are EP, including “Walking With The Giants” and the “Where The Kids Are” track. These two synth-y titles are insanely catchy, but most notable for the way they make you feel: as if the world was made for adventure and anything could happen.

But we want to take a moment to focus on the album’s title track, released before the rest of the album. Exploring the darker side of youth, its shady lyrics are balanced by its dreamy instrumentals, which are slightly reminiscent of a lullaby. Similarly, lyrics like, “Crawling to feel/What you need isn’t all that matters now” speak to the lost child in all of us.

Despite all that wonderment, “Dear In Your Headlights” is undoubtedly our favorite track. Danceable enough to be heard on Top 40 radio yet sophisticated enough to be on any indie devotee’s playlist, this song sounds like what would happen if Gwen Stefani decided to front Phoenix. And that would be epic.

All in all, Blondfire’s new release bounces back and forth from a pop-y, almost Katy Perry sound to one that – electronically, at least – reminds us quite a lot of Empire of the Sun. I know that combination sounds entirely off-kilter, but paired with lyrics about grasping your youth and embracing the everyday, Young Heart proves to be pure magic.

2 thoughts on “Blondfire: Young at Heart”