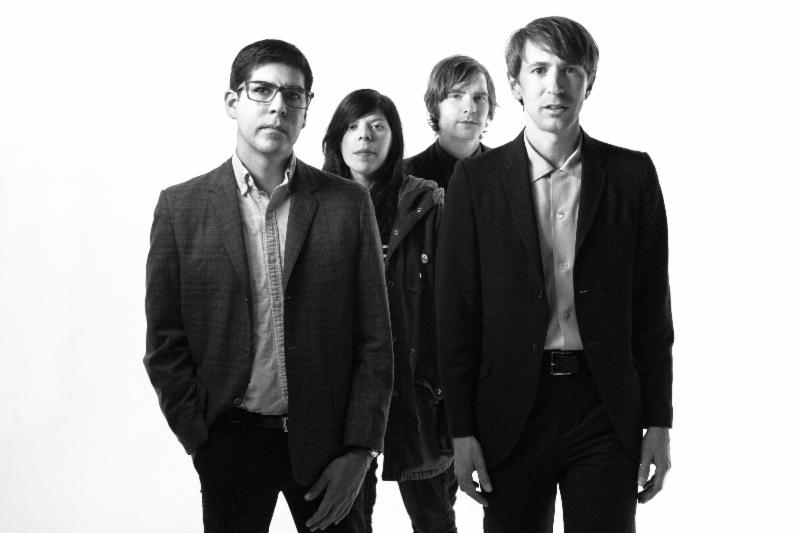 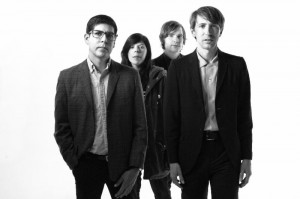 In the meantime, today he gives us a preview of the new album with the release of “Wearing The Changes.” Stream the song below.