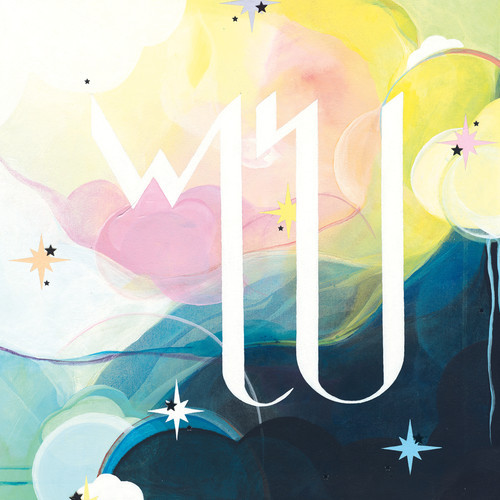 Got someone’s hand to hold on Valentine’s Day? Whatever your relationship status, we suggest you make your way to 529 in Atlanta to catch The Casket Girls. Straight out of spooky Savannah, this ethereal trio just released a new single off their second album, True Love Kills The Fairy Tale. And much like the group, we don’t believe in coincidences – they’re coming on February 14 to sweep us off our feet.

First things first, though: this kickass single. “Day To Day” is a mystical track from CG’s upcoming album, True Love Kills The Fairy Tale, featuring shoegaze-y beats by Ryan Graveface, of Black Moth Super Rainbow fame (or you may know him from our awesome interview last year). These instrumentals remind us subtly of My Bloody Valentine, but the beauty is in how they mingle with the harmonies of sisters Phaedra and Elsa Greene. Light but not too frothy, their voices play well with quite an intense backdrop. What we’re most impressed by, though, is how this release manages to be both moody and uplifting at the same time.

Don’t be afraid to let your mind wander when listening to the track – after all, the chorus puts you in a dark fairy tale sort of mood with lyrics like, “Day to day/Straight from the rabbit hole/But we’re still going down.” Feeling like Alice yet? Good. We’re betting that’s no coincidence either.

Don’t forget to mark your calendars for the release of True Love Kills The Fairy Tale, out February 11 through Graveface Records.