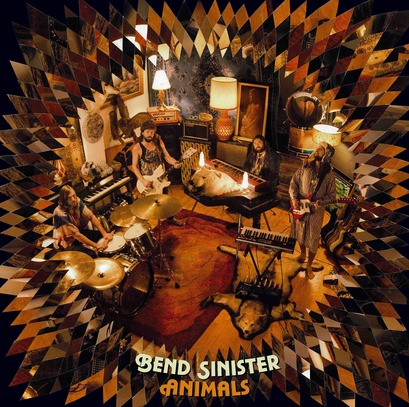 Today American Songwriting is premiering the first single of Bend Sinister’s new album. Animal will be in stores on March 11th.