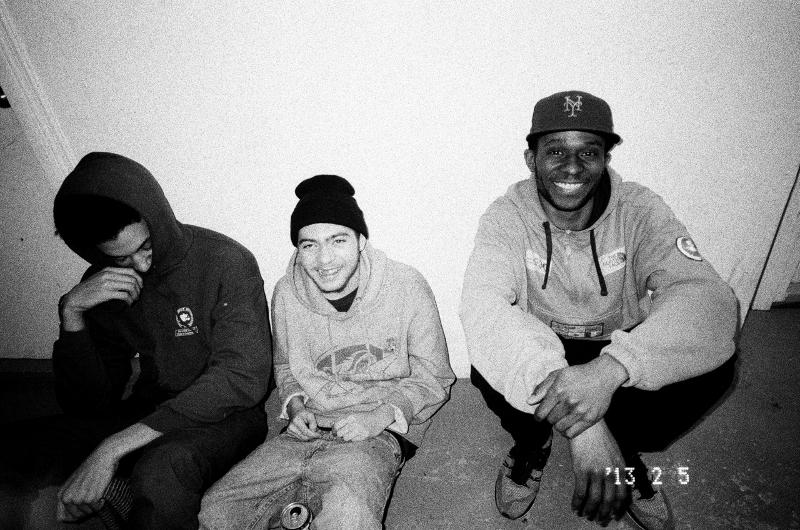 Ratking have released a new single “100,” and they are announcing a series of new tour dates including two more shows with King Krule and Hot 97’s “Who’s Next?” with World’s Fair.