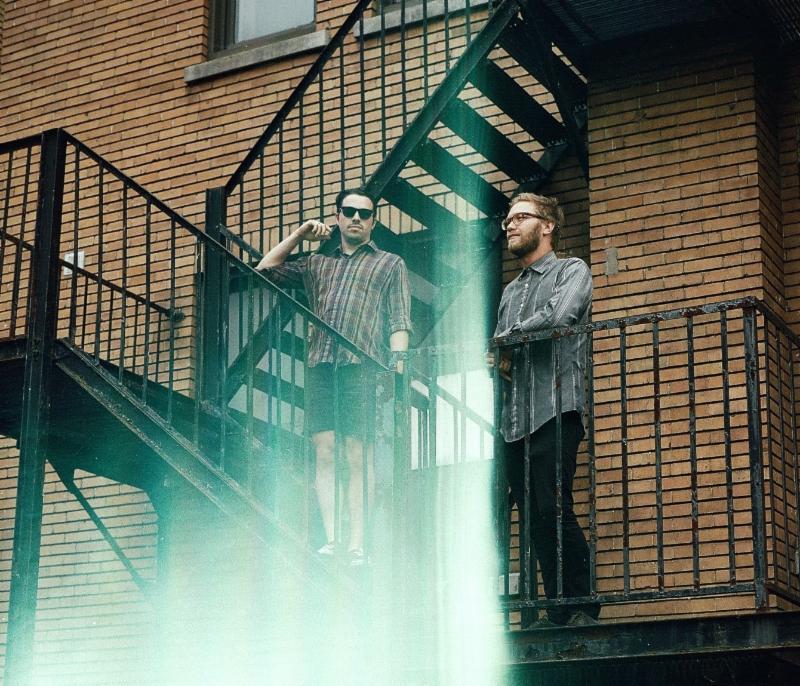 Today Solids have announced that their debut album, Blame Confusion, will be released on February 18th, 2014.  They are now sharing the first single from the album, which is called “Traces.”