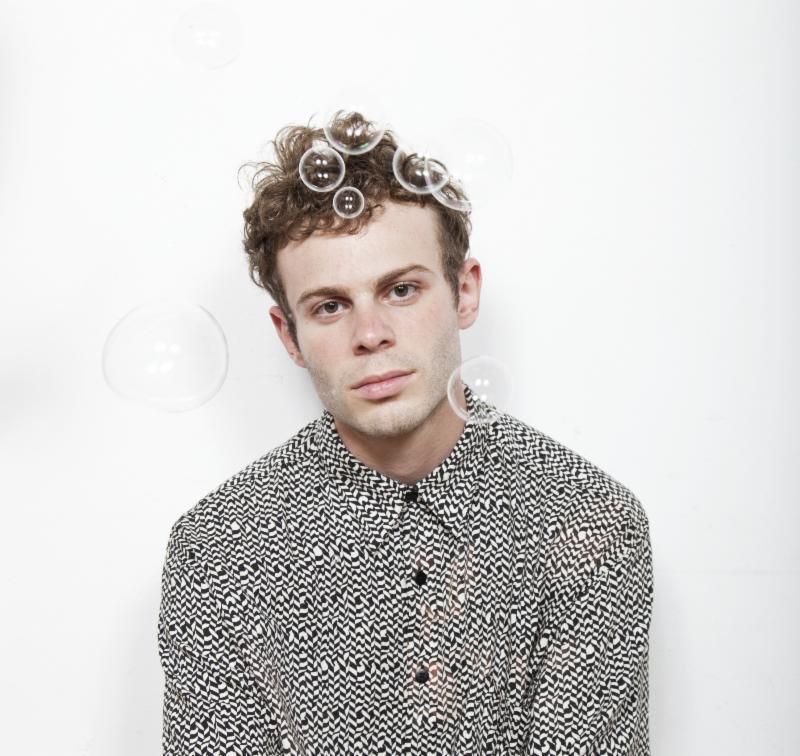 Today Shy Girls is sharing a new single, “Second Heartbeat,” off their upcoming EP Timeshare, which will be released on October 29th. To celebrate the release of the EP, Shy Girls will be performing at Holocene tomorrow night.