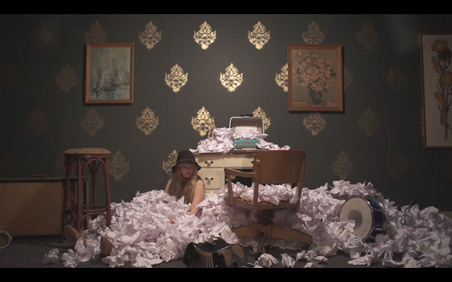 These Animals have premiered the video for their latest single, “Oak”, off their debut album Pages. The upstate New York band’s album was released earlier this summer.