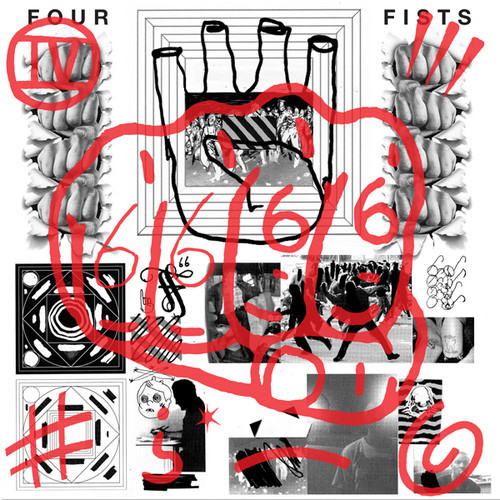 Astronautalis has ONCE AGAIN teamed up with P.O.S., now as an official duo called Four Fists.  Below is the release of their debut single, “MMMMMHMMMMM,” so everyone take a minute to take in the awesomeness before heading over to pre-order the 7″ single over at Doomtree (album to drop October 8).