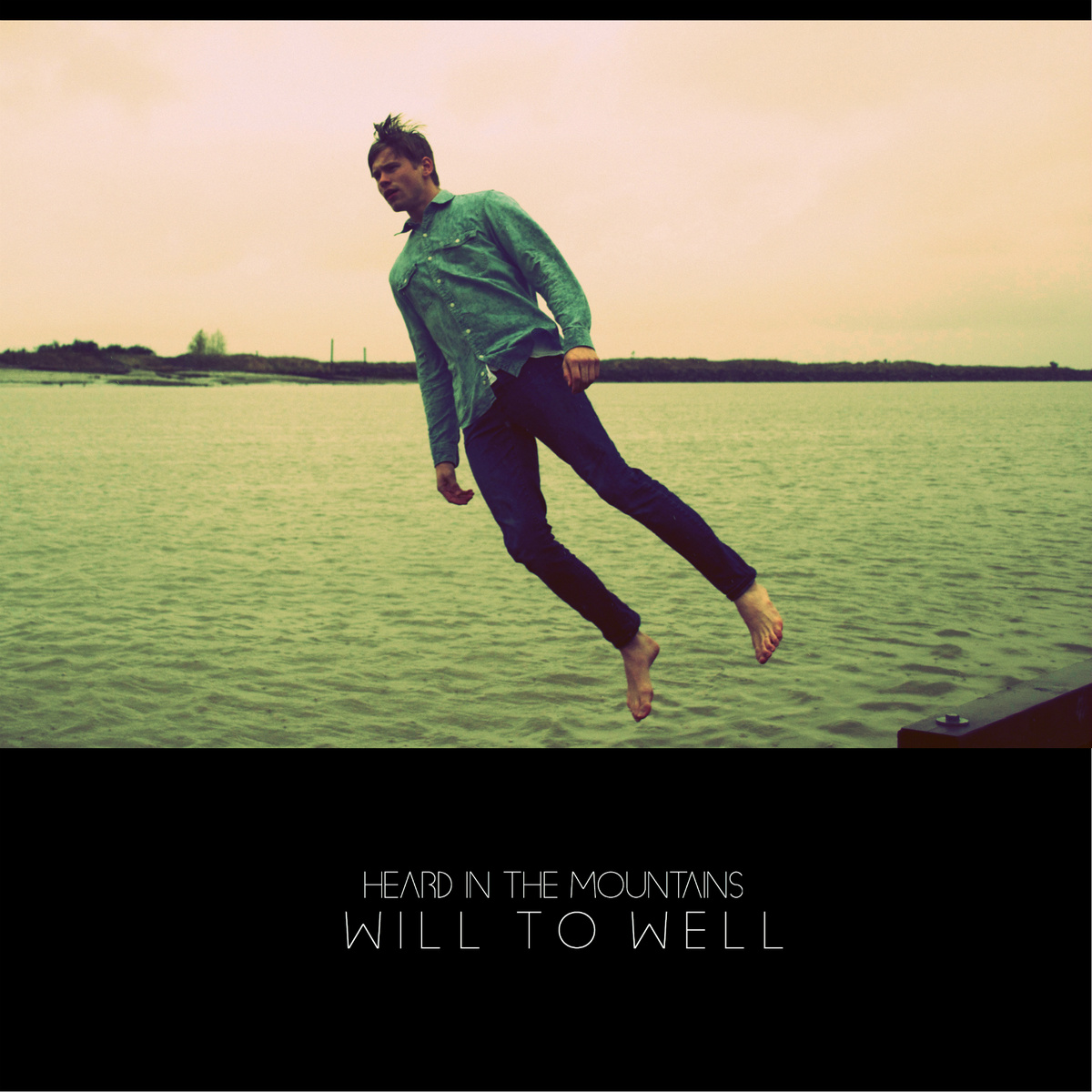 In 2011, Vancouver-based band Heard In The Mountains got together and began shattering the windows of a local church – metaphorically speaking, that is. As their casual jam sessions began to morph into the beginnings of an actual band, their sound transformed into a rock-meets-pop-meets-indie powerhouse, and frankly, we’re surprised they didn’t blow that church’s roof clear into the night. Take a listen to their debut EP, Will To Well, and you’ll see what we mean.

The EP’s first track, “Sills”, is undeniably reminiscent of Fleet Foxes, but only for a moment. Mitchell Walford’s delicate, beautiful piano opens up the track, but quickly ushers the listener into an intense, slightly electronic moment. This provocative pattern continues for the entirety of the song, and through it all, we are swept up by Walford’s irrefutably sweet voice, feeling every high and low he hits. “Raccoon Hands” shows another dimension of the band’s sound. Walford’s vocals are paired with those of guitarist Daniel Baxter, and the effect is irresistible. What really perfects this song, though, are its lyrics. For example: “Memories, like bricks, to my feet, become tied, down into oceans you like to call eyes.” Convinced yet?

“Major Change” truly allows the fivesome’s synth-pop influences to shine through. But while other acts allow such genres to overpower their sound, Heard In The Mountains layers the track with whimsical, simple indie-rock instrumentals and a theme we can all relate to: the onset of massive changes in our lives. All of these elements are perfectly crafted to inspire and enlighten the listener. Will To Well’s final track, “In The Meadow”, concludes the album in the most natural of ways, both literally and figuratively. We are reminded once again of the group’s knack for alternating between slow and fast, soft and loud, exclusively indie to powerfully pop-y. And herein is where this band’s potential lies. An uncanny ability to appeal to every set of ears time and again could take them from the pews of a tiny church to the world’s largest stages.