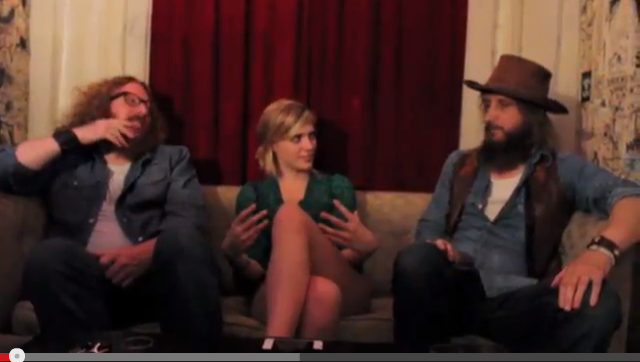 Listen up.  I got to hang backstage with Nashville-by-way-of-Detroit-based Deadstring Brothers at their show at the 40 Watt, and now you get to listen in and pretend you were there.

I sat down with Kurtis Marschke (the original Deadstring Brother) and J.D. Mack to talk about their new album, Cannery Row, as well as Nashville’s influence on their sound, their experience at South by Southwest, and their upcoming album and tour.  So have a gander, and then go stalk their music.