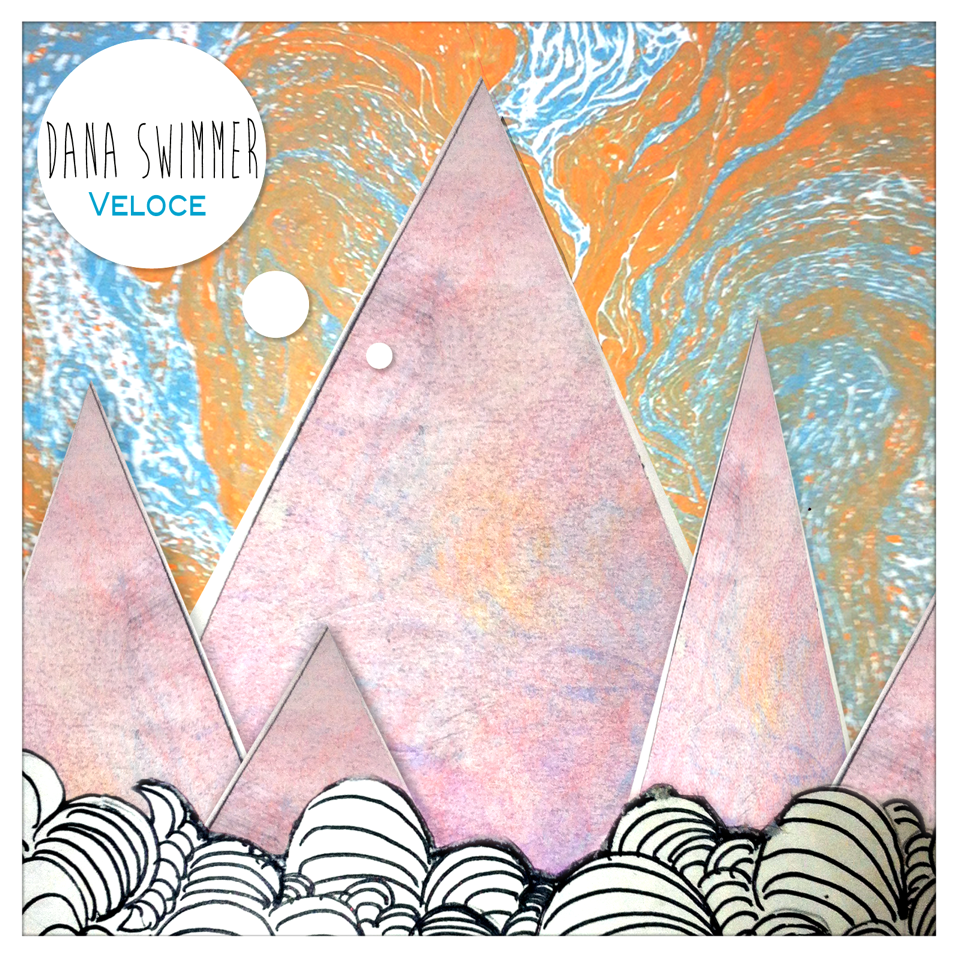 As someone living in Athens and happily soaking up all the music that this Classic City has to offer, I can say one thing without hesitation: Athens band Dana Swimmer makes me proud to be here. Their new album, Veloce, is an eccentric intermingling of rock n’ roll sounds that everyone and their mother adores – think the Black Keys – and personal touches throughout that remind you that this talented band is human and, well, undeniably Southern.

An example? At the end of the album’s second and most popular track, “Fairground Girl”, the band can be heard exclaiming such self-deprecating comments as, “That was awful. That was terrible!” These kinds of witty, sarcasm-imbued statements throughout the album harshly juxtapose what we’re thinking: “Wow, this song is AMAZING.” Speaking of “Fairground Girl”, we’re not surprised this song is so popular. It combines upbeat, pep-in-your-step instrumentals with a very Devendra Banhart-esque, crooning voice. It’s safe to say we can’t get enough.

And though the whole album is worthy of some serious Athens pride, the best track has got to be “I’m Still Your Man”. It’s slow, it’s simple, it’s beautiful – a love song to compete with the greats. The tune really peaks at the chorus when some very whimsical female vocals are introduced, that later morph into entirely fitting background vocals.

Yet another endearing feature of the album, the 29-second instrumental “Tilda”, brings us to the album’s last two songs. And, have no fear, Dana Swimmer is clearly not the type of band to haphazardly stick a few songs on the end of an album to kill time – these last tracks are some of the band’s best. “Mother Nature” is decidedly hard and fast, reminiscent of the Eagles of Death Metal or the Strokes. The album ends on a bit of a lighter note with “Signs of Symmetry”, a playful, upbeat tune, mixing in a few retro ooh and aahs for good measure.

So, are you dying to be an Athenian yet?