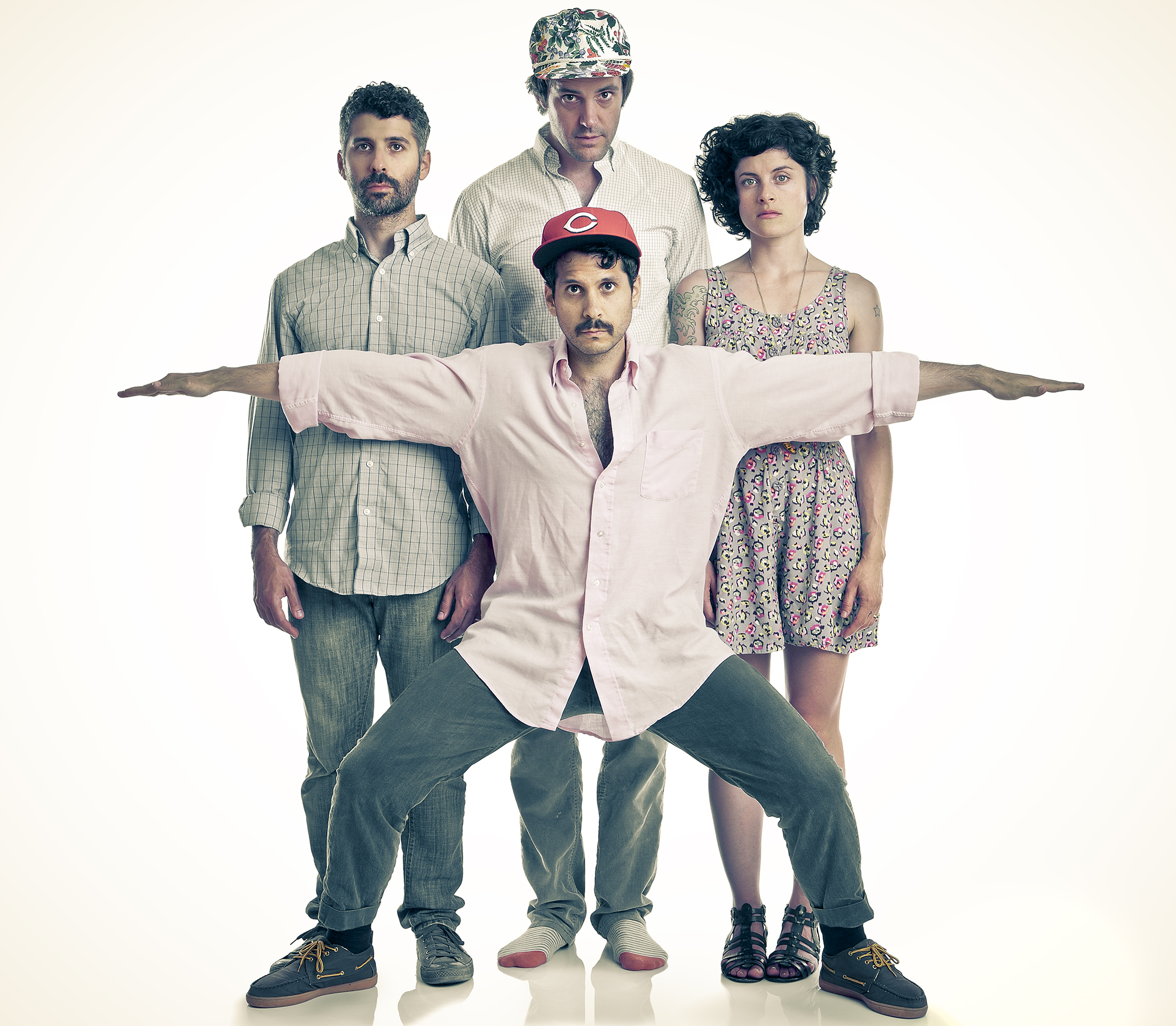 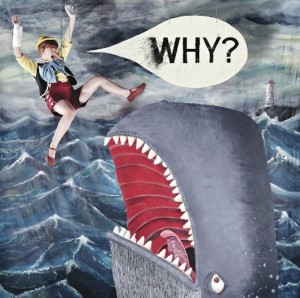 Just got off the phone with Josiah Wolf, drummer from alternative (not to mention damn awesome) hip hop band WHY?.  For those of you who are living under a rock, WHY? just released their Sod in the Seed EP on August 14, and they are set to release a full-length entitled Mumps, Etc. on October 8/9th.  In the meantime, while you’re sitting around crossing days off of your calendar for Mumps, be sure to a) check out this loverly interview with Josiah below and b) head out to see the gents on their tour.  And…go!

Vinyl Mag:  What has everyone been up to since Eskimo Snow?

Josiah Wolf:  Liz [Hodson] and I have been working on music ourselves, so we did a bunch of touring. Yoni [Wolf] and I were working on putting together the new record and recording the new demos, and then recording this record.  Basically just music- the business and the pleasure side.

VM: What is your favorite song on the Sod in the Seed EP?

JW:  Personally, [“Sod in the Seed”] is not my favorite song.  On the EP, I would say I like “The Plan” and “Twenty Seven.”  But the EP songs are all kind of B-sides- they are whatever songs didn’t make it on the full-length.

VM:  So would you say that Sod in the Seed is a pretty good taste of what to expect on Mumps, Etc.?

JW:  I mean, yeah.  We were originally going release the EP later, but then the album release date got pushed back, so we released Sod to have something to tour on.  Mumps is the same style and everything, but – in my opinion – just better songs.

VM: How did you decide on “Jonathan’s Hope” as the single?  Is it a good representation of Mumps, Etc.?

JW:  I actually didn’t know that “Jonathan’s Hope” was going to be the single, but I’m glad it is.  I originally thought that it was going to be “Strawberries.”  Sean and Anthony made that decision.  I was doing so much other stuff with the tour, etc. that it was a surprise to me.  My personal favorite on Mumps is “Waterlines.”

VM:  Are you planning on releasing more solo material?

JW:  Yeah, eventually.  This year, Liz and I have been working on some stuff.  Liz has [also been working] by herself.  It might be awhile, but as long as I get inspired I’ll keep doing it.  I obviously identify more with my solo stuff because it is myself.  As for which one I enjoy more?  It varies.

VM:  This is just something that I have always wondered- as an artist, are you able to listen to your own music recreationally, without critiquing it?

JW:  When there is something new, I listen to it a lot.  I can’t remove myself from it, no.  Sometimes I go back and listen to an older [WHY?] record, because I’m not listening critically anymore.  I don’t do that very often.  But I always enjoy it.  I listen to my record all the time.

VM:  What is next for you and for WHY?  What can we expect from this tour?

JW:  A lot of touring the new record, through next year. We now have 6 people on stage, which is the most we have ever had.  It’s a different sound than we had before…This is our best live set yet- people have responded really well.

2 thoughts on “Josiah Wolf of WHY? exclusive interview”