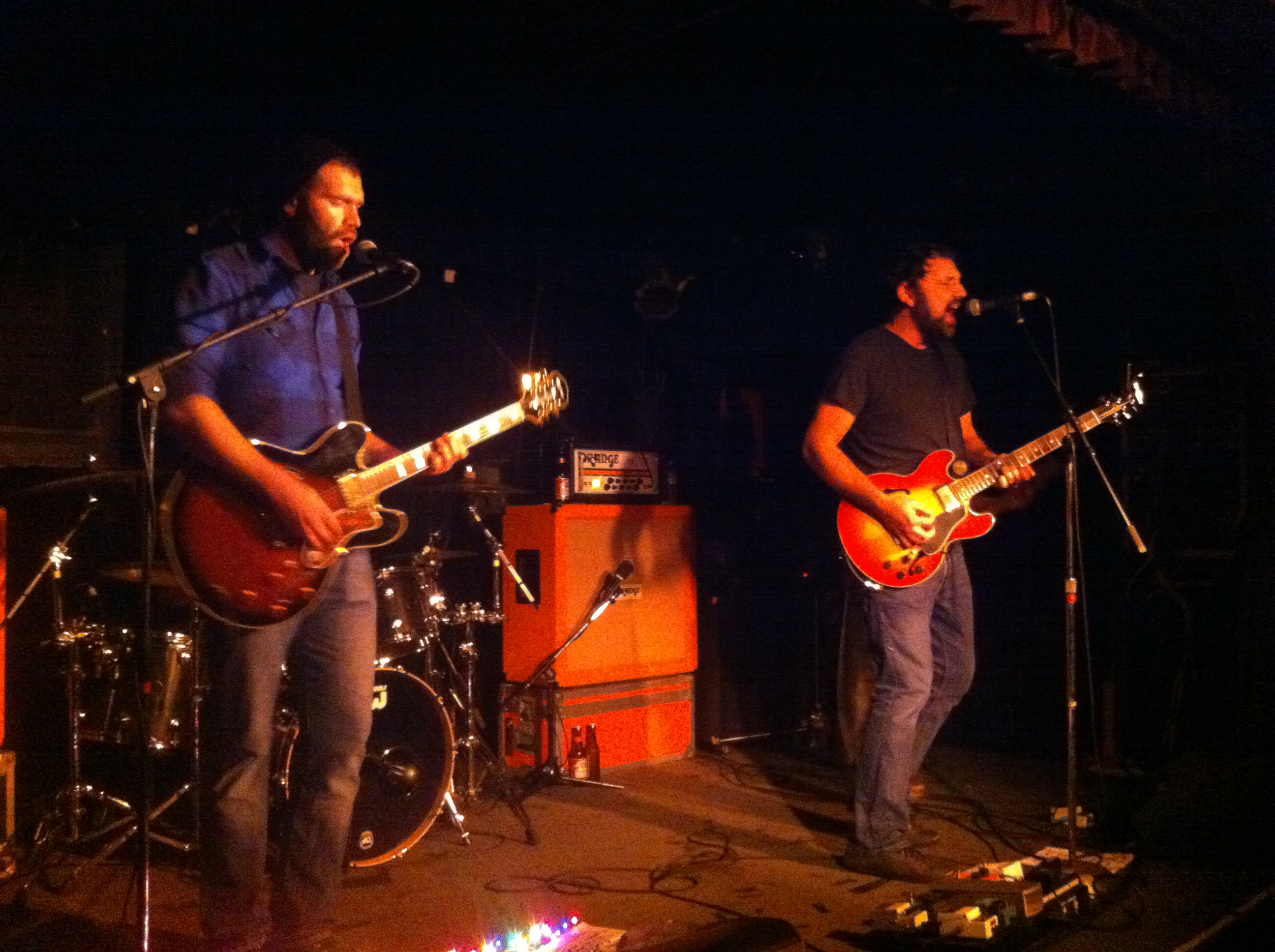 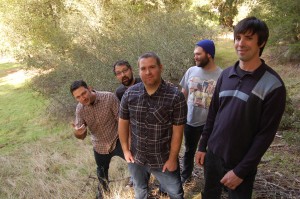 Time Spent Driving has been in my life for quite some time. They were introduced to me in high school, and I have been kind of infatuated with them ever since.  Unfortunately, the band broke up in 2005, which meant that I would have to memorize their catalog without the hope of hearing anything new (which I did happily, I assure you).

But hark! Good news- TSD is back together and making music again! When I heard this news, I did a little dance and then immediately sought out vocalist/guitarist Jon Cattivera for an interview. He most graciously accepted and put up with a lot of delays and problems on my end.

So here it is! Vinyl Mag’s exclusive interview with Jon Cattivera from Time Spent Driving. Enjoy, and then go listen!

EM: How would you describe your music to someone who has never heard you?

Jon Cattivera: Believe it or not, it’s harder than you think. I just say it’s melodic post-punk indie rock stuff that has a lot of dynamics with somewhat complex quieter parts and louder heavier parts. Not sure what that means today, but something like that. Or sometimes I just go for “wuss rock” and they kinda know what I mean.

EM: What do you love about music?

JC: I love that it’s something you can do at most any age, and that there are so many different types and endless combinations of what is possible. I love the possibility of finding a new band or song that you love. And for me, playing and writing it is therapeutic.

EM: What has everybody been up to since the breakup (I know that there was some involvement in other bands)? What made you decide to reform TSD?

JC: Right around the same time we originally broke up, I started my own design firm, Sleepless Media – so I’ve been designing websites, starting a family and most recently my wife and I are starting a small farm on the side in the Santa Cruz mountains.

Musically, Kem played with our old bass player in a band called Go Mexico! for a while. I played guitar with some friends in a punk/hardcore band called Crucial Unicorn, played a Fury 66 reunion show in 2011 (which was a punk band I was originally in around ’95) and also started Gentlemen of Japan with Kem and Pete Johnson from a band called Cutlass Supreme. Basically what happened with GOJ is that Pete was writing and singing half of the songs, and I was writing and singing half the songs – and it was the closest thing I’d done to Time Spent Driving since. Then there was some internal personality conflicts that caused Pete to leave the fold, so once it was just me singing and writing, and Kem playing drums, it was more Time Spent Driving than anything else. Friends of our were saying things like “So it’s pretty much Time Spent Driving then, right?” We found a new guitar player, (James Parker) and we made the decision to press on as Time Spent Driving. We just felt like it made more sense, and we missed those songs. We’re having fun.

EM: How does the change in line-up affect your sound?

JC: I think it’s too early to tell on that. Way back when, I wrote most all of the music, it was almost like a solo project in that sense – but you can’t expect that years later one is going to be looking and life and writing in the same way! So it’s still going to be the same singer/songwriter, but I think there’s going to definitely be differences, and I’m not afraid of that. I make the music that comes out, and I’m not too interested in writing the same exact songs again. Plus, we’d like it to be a more collaborative effort writing-wise this time around, so I’d like to say there are going to be some new and welcome elements. We’ll see what happens…

EM: What music did you grow up listening to? How has your taste changed or evolved?

JC: Well when I was a kid my dad was always rocking 50′s rock and roll, and Elvis, country and a lot of different stuff. But I really didn’t get into music much myself until I started hearing cool bands on skateboard videos – mostly punk bands and some metal. I got really into Black Flag, the Descendents, Bad Religion and a bunch of other bands, but at the same time I also was into more alternative/post-punk/indie/grunge bands like Dinosaur Jr., Sonic Youth, Samiam, Jawbreaker, Nirvana, Smashing Pumpkins, Quicksand, Sunny Day Real Estate, Seaweed, etc, etc – and then later that led to a lot of what were sort of underground bands at the time like Chamberlain, Hot Water Music, Jimmy Eat World, Shiner, Jawbox, No Knife, Death Cab for Cutie, Sense Field and a lot of different bands.

As far as what’s changed – I still like a lot of the same bands that I got into back then, but I’d say I’m much more patient and open to a broader scope of music these days. Don’t get me wrong, I still seek out the best indie bands I can find, but I like a little country, a little metal and sometimes mainstream pop. I still cannot get down with rap or hip hop though, I just don’t get it.

EM: Have you or would you ever consider playing a different genre?

JC: Yeah, sometimes I think about just playing in a more simple alt country type band, something like Drag the River. I’ve played pretty recently in a hardcore/punk band too – it’s just that I don’t have too much free time these days, and playing in a band is a lot of work and a big commitment, even when you aren’t touring or being to serious. So for me, it’s not easy to put all the time into playing in a band that isn’t exactly what you want to play.

EM: Do you have any other creative outlets or passions besides music?

JC: Absolutely. I design websites full time, plus have done a lot of graphic/print design – there’s a lot of creativity in that, and it helped get me by while not playing/writing music as much. Cooking is a big one too – I spend more time cooking than I do playing music by a long shot. Also putting together this farm, we’ve got a lot of design and building decisions to make, and there’s really an art to growing and raising your own food!

EM: Is there any news on the upcoming album (have you started recording? are you finished writing it? do you have any projected release date? are you going to tour it, and if so, where?)

JC: We started recording 3 rough demos before we got our new 2nd guitar player James, but other than that we have not recorded anything yet. We’ve still got quite a bit of writing ahead of us, but we have at least 6-7 new songs that just need to be worked on together. So the plan is to get together 10 songs or so, and hopefully be in the studio by fall – ideally we’d be able to put it out by the end of the year at the latest.

EM: What else is new for TSD?

JC: Well, a lot really! New songs and a new outlook for starters. Kem our drummer just had a new baby girl, I have a new one and a half year old boy, and we’re just really busy with life in general. We also have few new members – my brother Dave is playing keyboards for us now full time. We always had a fair amount of piano/keyboards on our records, but never live.