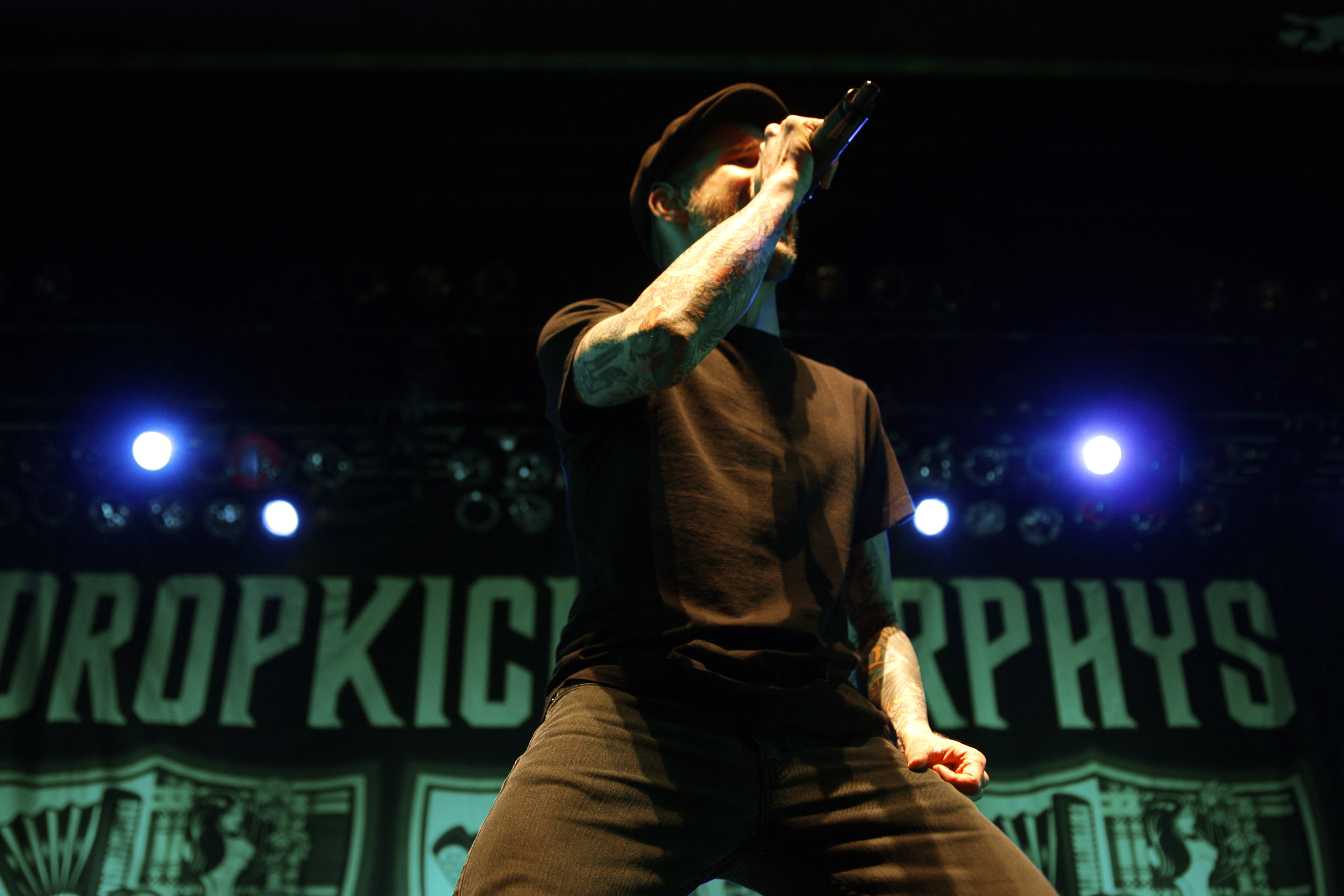 For those of you who need a little more convincing, I’m happy to oblige. Read on.

I just went to see DM at the The Tabernacle in Atlanta. This is one of the greatest shows I have ever been to. Let’s get a little crazy and start with the encore.  Everyone was completely satisfied and ready to rock out to a few final songs, hang out at the merch table for a bit, and then pack it in. The night was complete, and I was happy just having witnessed such a fantastic, energetic performance. However, a traditional encore was not what DM had in mind.  Instead, they decided to invite the women (and then some of the men) from the mosh pit up on stage for “Kiss Me, I’m Sh*tfaced.” Now, I’ve seen bands pull people from the crowd, but it’s usually one or two people, and it’s been very rare. I have never seen anything like this, and it was shocking in the best way possible. Everyone was so excited to be a part of it. It brought the crowd together in a shared experience even more than being pressed up against each other all night moshing had. Perfect end to a perfect show.

Now that that is out of the way, I can tell you about the rest of the show. Brilliant. From start to finish, this show was energy, noise, and excitement (and the show went on for over an hour). There was no down time, and each song had everyone moshing, headbanging, and- pretty regularly- dancing Irish jigs (or at least faking it). Their setlist was perfectly put together with a mix of some older favorites and some newer…new favorites.

Being in the photo pit for the first three songs was incredible. There is an lower extension off of the main stage, and Al Barr stepped down several times to reach out to the crowd as I was standing there. It got to the point where I had to step back to get a shot that would fit his whole face. Never been that close to someone while they were performing.

That’s the thing about DM- they are all about interaction with and amongst the crowd. They are not just standing up on stage and playing at us. The whole night was about bringing everyone together in a great big celebration. I’m still a little baffled as to how they managed to pack so many unforgettable experiences into one show, but I suppose if anyone could do it, it would be DM.

I could go on for another two pages about how amazing this show was, but I think you get the idea.

Before I wrap it up, I really need to take a minute to rave about the openers. The Mahones started the show, and I was blown away. I hadn’t taken much time to check them out before the show (shame on me), so I was completely blindsided by their super-awesomeness. Definitely a band to check out if you haven’t already.

Frank Turner I had listened to (and loved) before, and his performance with The Sleeping Souls was especially impressive. Both of these bands were stand-alone great and a perfect start to the show.

So, there you have it. If you don’t like fun and Irish pride, don’t go to this show. Otherwise, this is a concert to break the bank for.