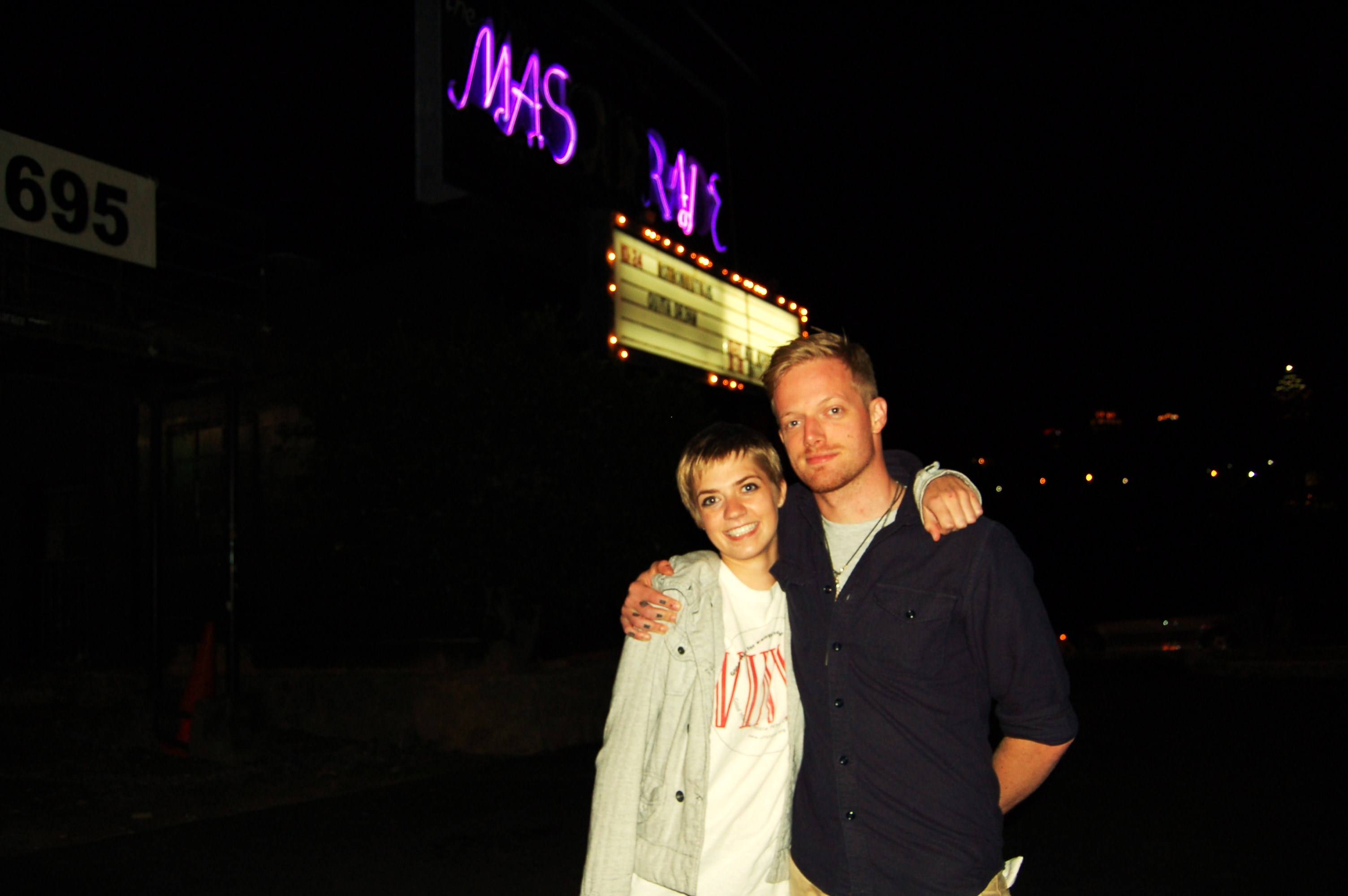 Just got back from interviewing Astronautalis at The Masquerade in Atlanta. This. Was. Awesome.

Before I get to the show, let me talk about the interview. This guy is completely fascinating to talk to (which might explain why the interview ended up going for almost an hour- had to edit the video down and cut it into three parts).

Now for the show- first, let me just say…the audience absolutely adores this guy (with good reason, let me tell you). If you can’t make it to a show, which I adamantly urge you to do, check out some YouTube videos of his live performances. You’ll get it.

Major highlight of the night was the famous freestyle that he does at the end of his shows. He chooses a few people from the audience to give him topics, and then he raps about them on the spot. It’s pretty dang awesome. And guess what? He rapped about Vinyl Mag. No big deal. We’re officially awesome.

Check out the interview below, and then get online, find his latest show, and get on over there.

2 thoughts on “Backstage with Astronautalis”