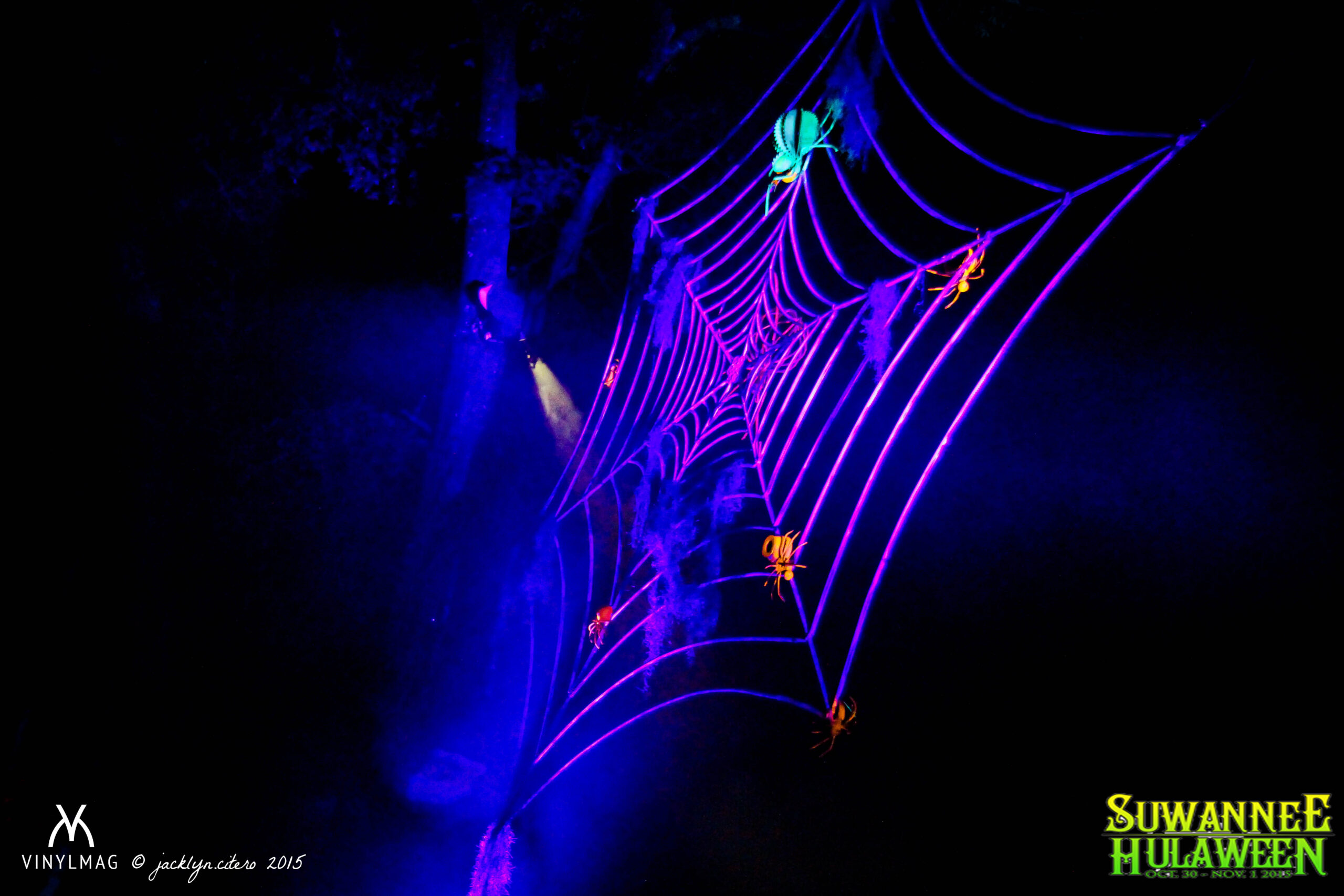 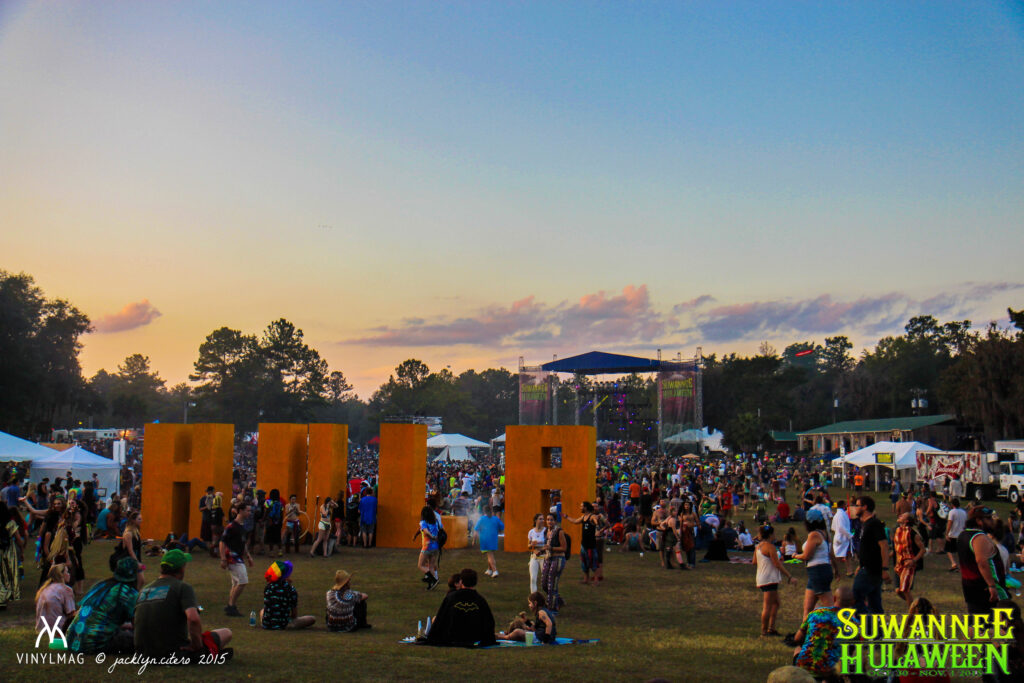 In case you haven’t heard by now, Hulaween 2017 is officially sold out. In it’s fifth year, this year’s Hulaween will not disappoint. So while all you ghouls prepare for next weekend’s festivities, we’ve created a soundtrack for your packing and costume making. See you in the swamp!