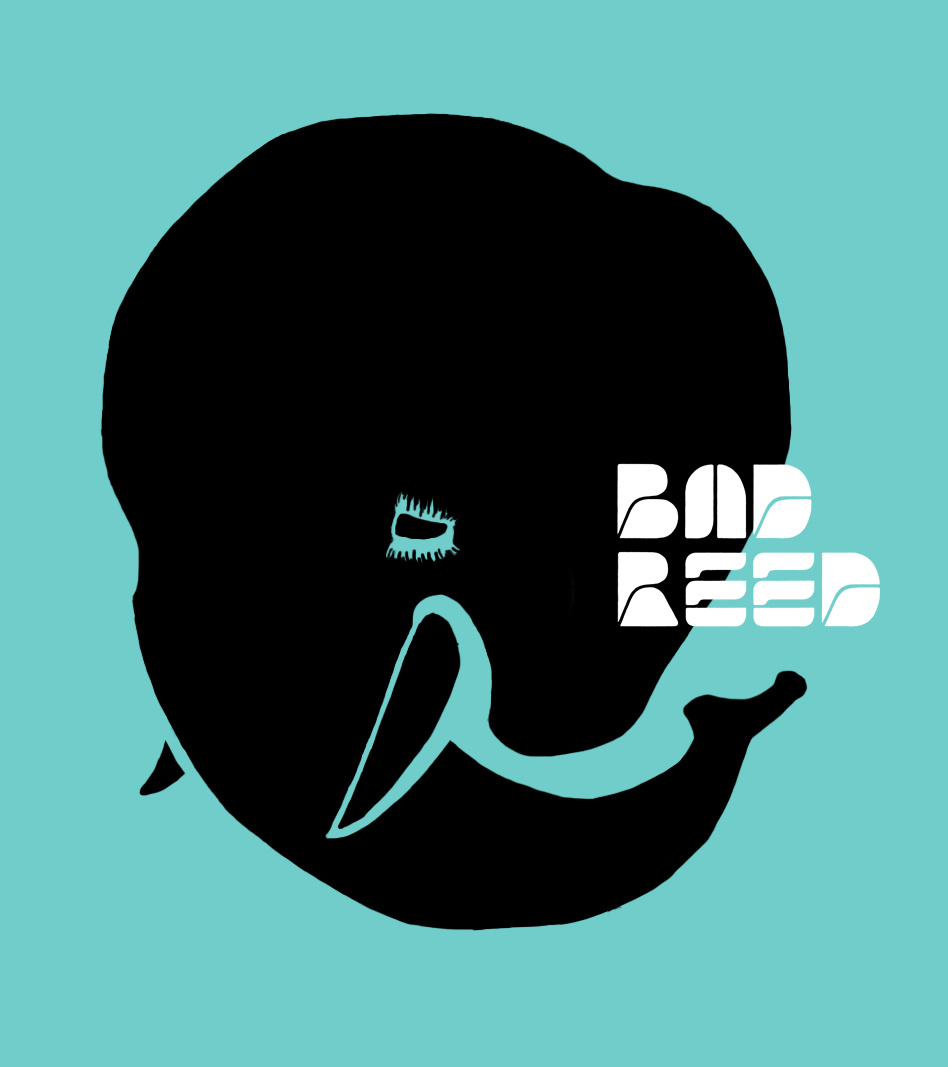 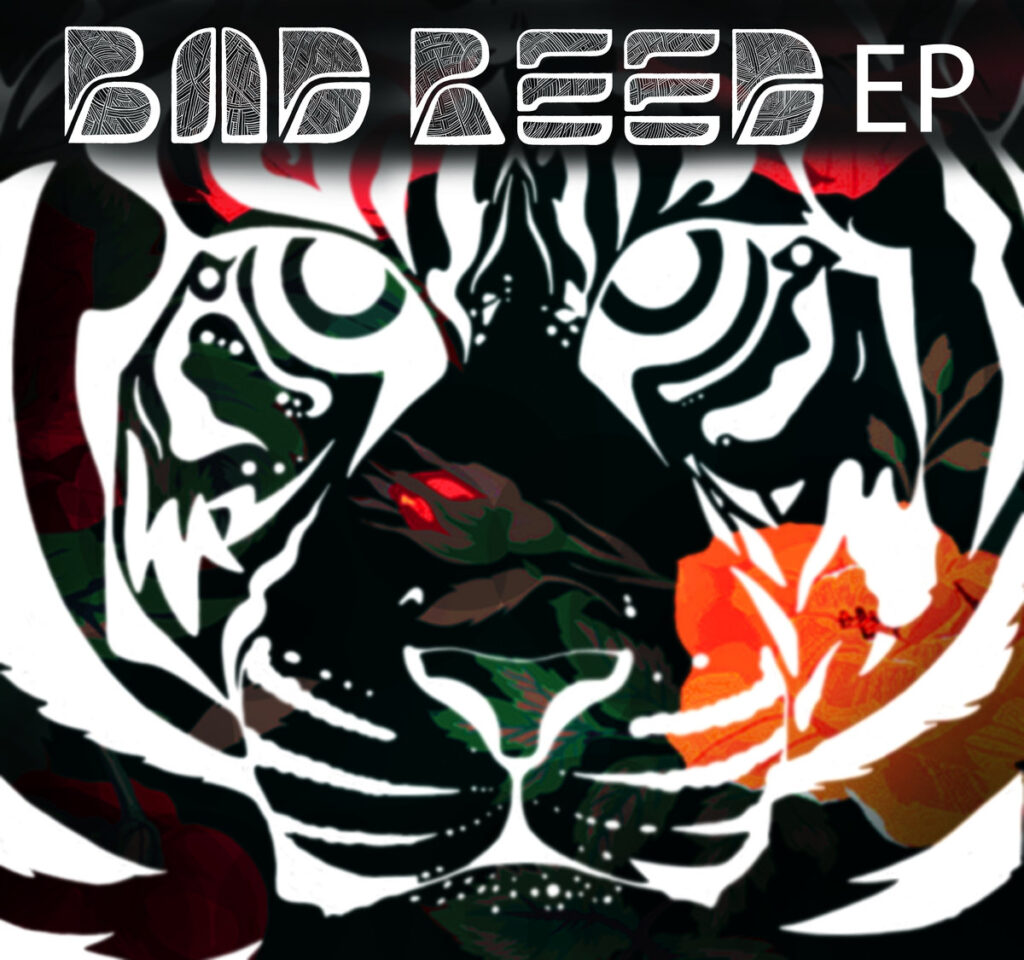 With only one official musical release, Bad Reed is transcending genres.  The four piece jack-of-all-trades band from Brantford, Ontario shows their versatile chops on the Bad Reed EP.  Over the course of three songs, Bad Reed manages to capture elements of psychedelic funk metal, rhythmic southern blues and synth rock in a way that is reminiscent of the ‘90s.

“Punch It”, the first track off of the EP, introduces refreshingly clear vocals to the hash-mash of instruments going on in the background.  The song builds up, gradually including more guitar parts and more synth patterns until the lead vocalist is slowly lost into the mix.  Whether or not that effect was intentional is unclear, but if the purpose of the track is to have the listener melt into their surroundings, then it works very well.

A personal favorite, “Slackjaw Romance” creates the perfect balance of calm and cool.  It sounds like something you’d hear in a jazz nightclub around 12 a.m., and commands the same attention from listeners (no matter where they are).  The combination of dark lyrical content and swanky yet collected vocals results in a track that is both memorable and catchy.

The final track “Cassava” sounds like a lost Incubus track, allowing singer Sydney Sollazzo to showcase her range and smooth delivery.  About halfway through the track is a mini acoustic session that is a confusing break from the previous progression, but segways nicely into the remaining two minutes.  Using acoustic guitar parts and drowned out synth as a build up and the reintroduction of electric guitar and drums is made possible by the consistent nature of the straight-forward vocals, which tie the tracks together where they otherwise would have fallen apart.

Bad Reed released the Bad Reed EP on June 13, 2015 and is currently available for free download (or suggested donation) on its Bandcamp.  More information about the band Bad Reed is available on their website, here.