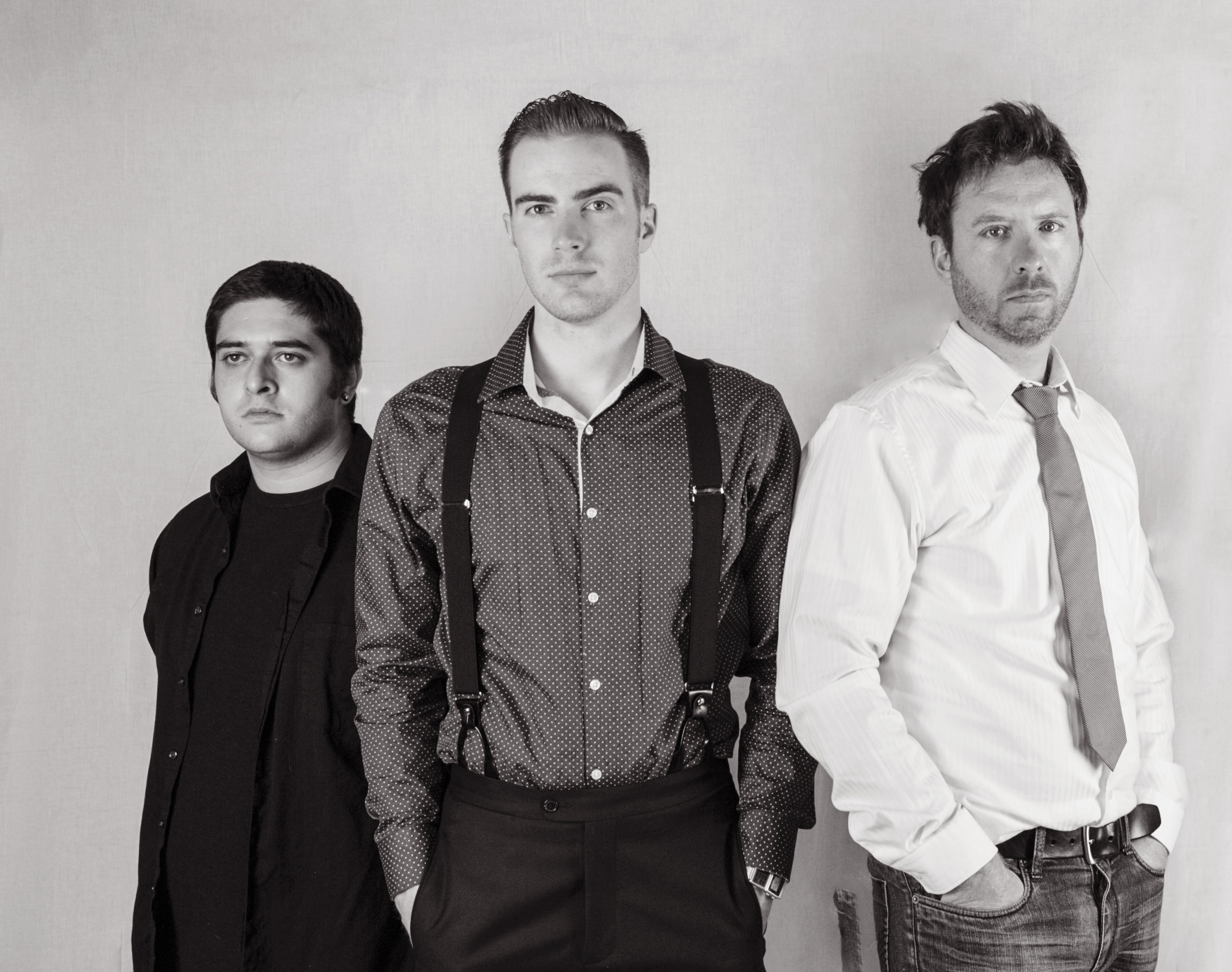 It’s been about a year since the boys of Amsterdam Station released their seven song EP, Stories from the Subtext. The EP came to initiate the band’s plan for a full-length album in the coming new year. Hailing from Atlanta, Georgia, the band consists of Greg Jarvis, Andy Potash, Schafer Gray, and Chris Connelly.

With an alternative rock style, Amsterdam Station opens their EP with “Warden.” “Warden” exhibits a catchy, sonorous bass melody, balanced with a fluid vocals and stark guitar riffs, “City of the Dead” follows with a classic violin sound and a haunting chorus. Slower songs like, “White Dove” and “Love is a Martyr,” exemplify the band’s flexibility. While they produce heavy hitting rock ballads, AS also knows how to serenade their listeners. Furthermore, Stories from the Subtext offers cohesiveness among the tracks. The EP begins with a post-apocalyptic feel and ends on an optimistic note with “Sons and Daughters of the Revolution.”

Although the band is still developing, and will inevitably make a few changes in the future, they’ve started off on the right foot. Their sound comes together with meaningful lyrics. AS essentially encourages their listeners to hear the story behind the sound.

Don’t be fooled by these guys’ rock style, they have a soft side. In light of the holiday season, Amsterdam Station has graced us with their harmonic rendition of “Happy Xmas (War is Over).

Find more of Amsterdam Station on Soundcloud. Stick around for new material in May 2016.