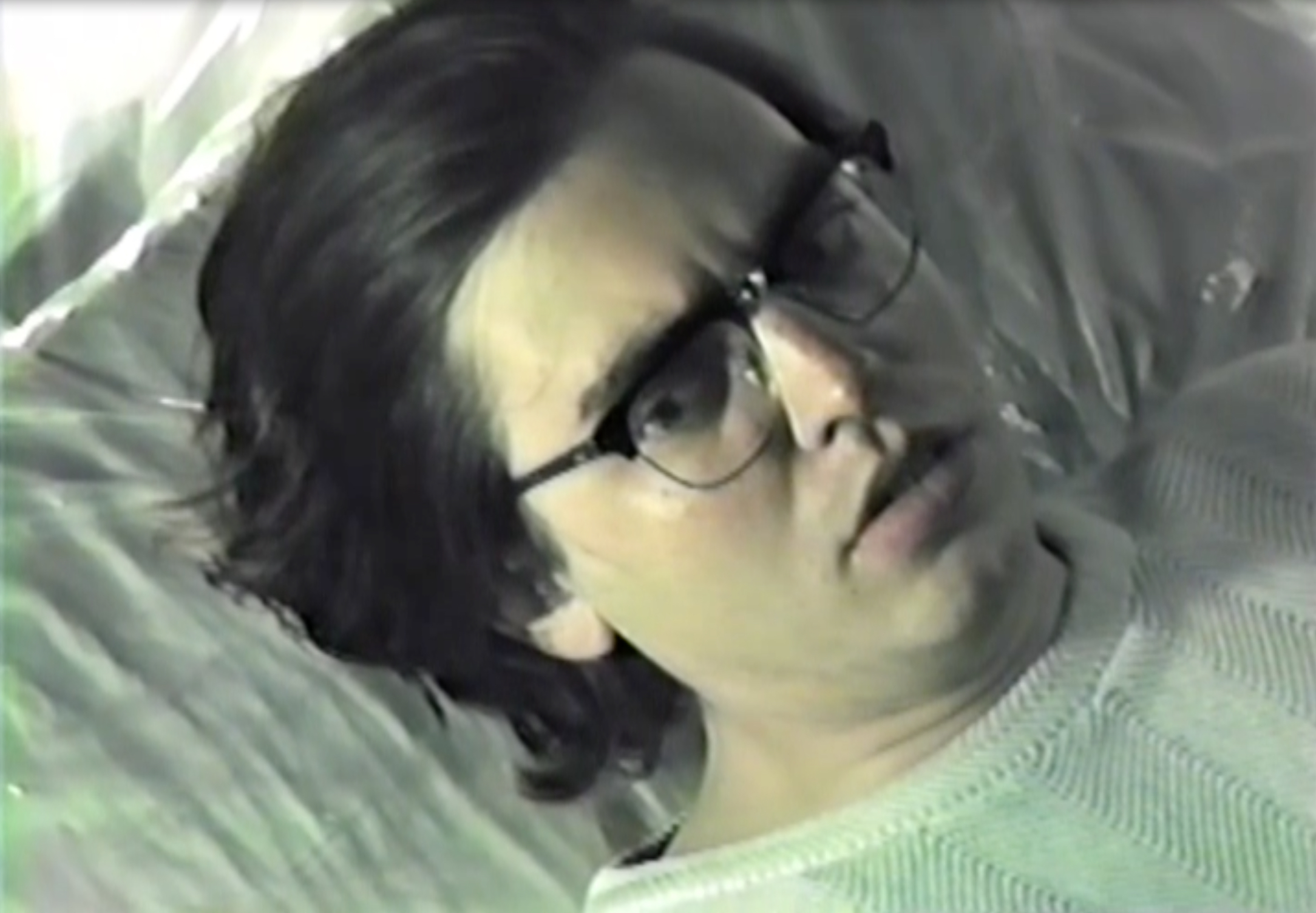 After their recent release of Hades Land, Chattanooga-based Robert McCurry and Caleb Dills have debuted their newest music video for “Wings 4 Two.” With an 80’s pop sound and deep vocals from McCurry, the video implicates a “home video” style. French subtitles guide the video as McCurry and Dills play in front of a sparse audience.  The glowing light and stark contrast gives the video a David Lynchian feel. Among the audience is a mutated man, like something out of Eraserhead. The man follows Dills home, who eventually emerges from the nightmarish scene only to exhibit more disorientation.

The video coincides with Superbody’s heavy sound. With sonorous guitar rhythms combined with Dill’s dreamy synthesizer effects and McCurry’s baritone vocals, the video embodies the ethereal style of the track. The video is directed by the boys of Superbody and Christopher Artell.