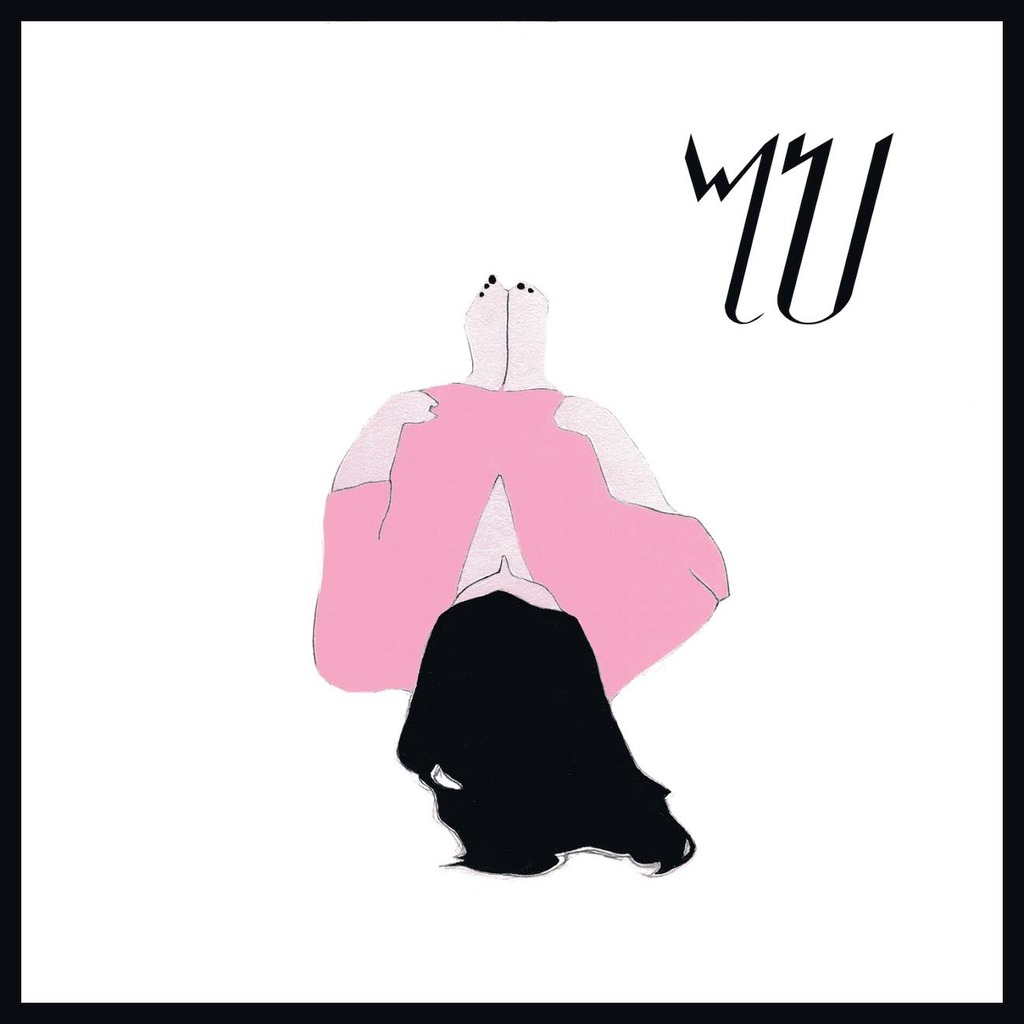 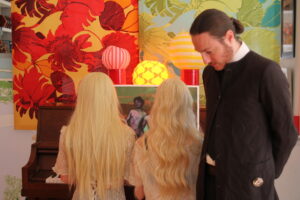 On October 17, Savannah natives The Casket Girls are releasing their third album, called The Piano Album through Graveface Records.  The three piece group features sister vocalists Elsa and Phaedra Greene as well as Black Moth Super Rainbow’s Ryan Graveface.  Although the two previous albums were infused with experimental electronic sounds similar to those used by MGMT, The Piano Album takes a more low-fi approach.  With Graveface creating and playing the piano melodies and the Greenes stealing the stage with hauntingly beautiful vocal harmonies, The Piano Album is both unusual and familiar at the same time.

The album starts with the appropriately-titled track “Beginning”, one of three entirely instrumental tracks that mark up the album at the beginning, middle and end.  Advertised as the only instrument used on the entire album, the piano sets up The Casket Girls with a simplistic premonition for the rest of the tracks.

“True Believers” follows suite with a gloomy, low-fi piano mixed with the hauntingly visceral double vocals of sisters Elsa and Phaedra.  Currently with 471 listens on Soundcloud, “True Believers” is either the most popular (so far) of the album or has gained the most exposure.  Either way, the track starts off sounding very similar to the beginning of “Flashlight”, that one song from Pitch Perfect 2 that ended the film on a happy note.  Thankfully, it progresses and sinks into dreamy territory with the repeated lyrics “we’re the true believers” melting into the piano melody seamlessly.

Tracks three and four, “24 Hours” and “Nightlife”, showcase the light nature of The Casket Girls.  With climbing arpeggios of harmonies that float away with the drowned out piano, the music is reminiscent of bedroom-pop group Fog Lake with lyrical comparisons to contemporary artist Lana Del Ray.  The lyrics seem fun due to simple phrases and lots of rhyming, but are actually acute criticisms on human nature.  With the Greenes slowly chanting “perspective is subjective, judge and jury” in “Nightlife”, it’s hard to see how something so catchy could possibly be that dark.

The Piano Album does have a lot of darker moments.  “Sixteen Forever” is a soft and gentle goth ballad that warns of maturing relationships and the new challenges they reveal.  Choruses of “You cannot please me, I cannot please you too” followed by “Only the dead stay sixteen forever” takes the light-hearted melody of the piano and turns it into something far more real.  Similarly, “Beyond a Shadow” touches once more on fallen romance and how “love never turns out the way you thought it would”.  The true and honest lyrics compare the loss of love to a loss of light in someone’s life, equating in a shadows.  Maybe that’s diving too deep into a lyrical analysis, but repeating “the source is gone” in a song titled “Beyond a Shadow” about romance could be used as evidence.

On a different note, “I Talked to God” and “Mermaid Cottage” offer surprisingly uplifting melodies and lyrics to an otherwise spookily direct album.  For a group that has the word “gothic” attached to it at all times, it makes the listener redefine their definition of gothic.  Bright and poppy female vocals juxtapose beautifully with words like “ouija board” that generally have sinister connotations, leaving a very interesting sound that The Casket Girls have fleshed out entirely as their own.

Overall, The Piano Album is a smooth listen.  The melodies created by Graveface are all very different but flow within the same vein as the rest of the album, making a musical harmony that compliments the airy voices of the Greene sisters to a tee.  The soft piano and soft vocals make it sound like two elegant women in floor-length velvet gowns with pearls and long ivory gloves are seductively serenading the listener, with overwhelming success.  Although the drowned out tone of the album may take getting used to for first-time listeners, The Piano Album will keep you coming back for more.