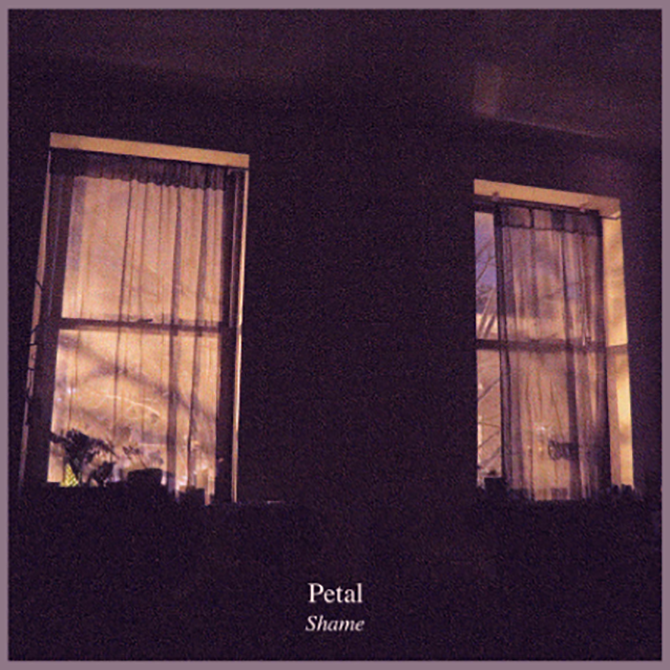 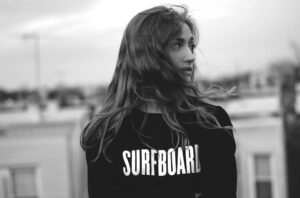 Hailing from Scranton, Pennsylvania, Petal is a band featuring Kiley Lotz, occasionally members of Tigers Jaw like Brianna Collins, and a few rotating others.  Sounding like a simpler Tigers Jaw and a less low-fi Fog Lake, Petal released an EP called Scout in 2012 that was met with high praise.  Since then, there have been a few singles released in anticipation of a debut LP with Run for Cover Records called Shame to be released Oct. 23, 2015.

Most recently, Petal released a music video for the song “Heaven” off of the up-coming Shame.  With complimentary vocals stretching across a high range, “Heaven” reaches for the skies and also the heart.  The video, shot in New York City in a total of three days, highlights the interactions people have with one another in their daily lives, and emphasizes the special moments that we may all take for granted.  According to Petal’s blog, “I wanted this video to touch on some deeper meaning, that everyone has intrinsic value and is worthy of love.”

Check out the music video here, thanks to The A.V. Club.