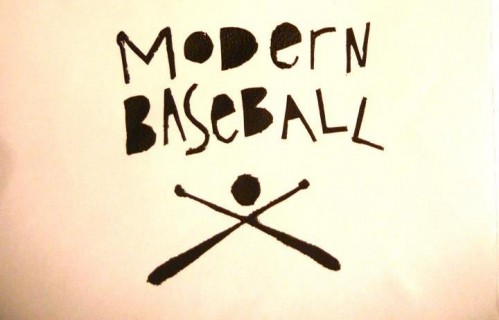 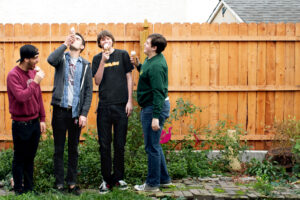 The indie punk, emo punk, or whatever you want to call it band Modern Baseball has released a new single called “The Thrash Particle”.  It is unknown whether or not this will be featured on an upcoming album, split, or if it’s just a new stand-alone track.  The only thing we know is that Modern Baseball has been working on a more mature sound, and “The Thrash Particle” shows some deep jealousy wounds.  Brendan Lukens, lead singer and guitarist, softly speaks about a broken-heart past and how that made him decide to change and be more careful in the future.  This Modern Baseball is going the distance with new resolve.

Check out “The Thrash Particle” below, which premiered first on The Fader.