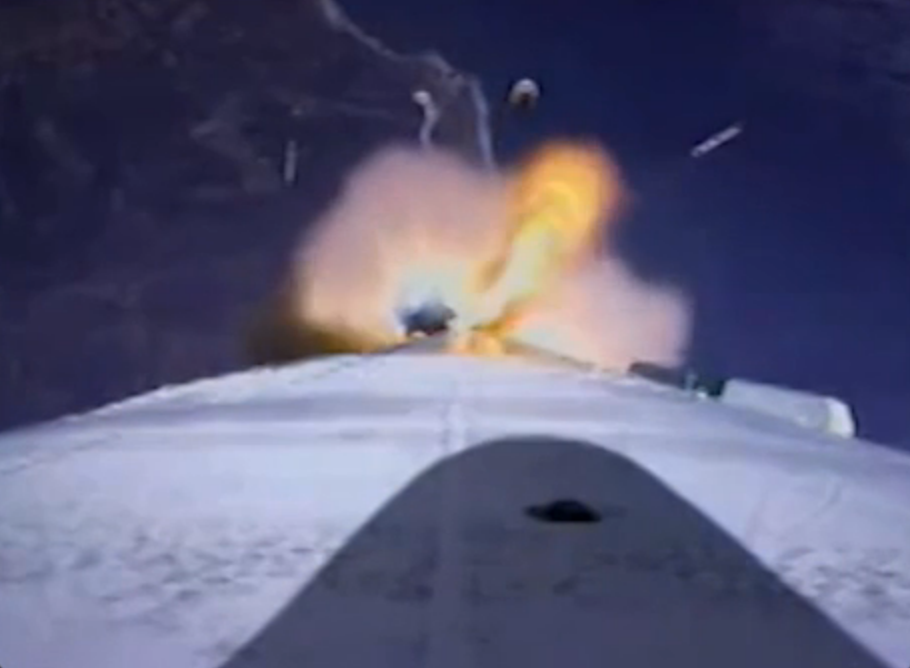 If you’re still unsure just how prevalent 80s nostalgia is in today’s scene, pick up a shovel and dig the new Vaccines track. The playfully cool new track (off of their 5/26 release English Graffiti) uses the same faux string synth spurts that made you love your kiddie Casio back in the day. The track is full of crunchy swagger, drenched in leather and neon. Its Ratatat verses and Strokes choruses make it sound as big and bold and the Vaccines’ ambitions.

Despite having only been around for five years, this is a pretty damn confident-sounding group of dudes. Don’t write off “Minimal Affection” as a grab on a recent sonic trend – as with many recently released songs, its lyrics tackle the dissonance between disaffection and desire in today’s youths (cue Liz Lemon gif). In a world seemingly bereft of ‘true affection’, maybe the only refuge left to find it is in a less-than-suitable relationship “when we don’t have a lot in common.” Most of us generally want the same things, but we’re also getting tricked into thinking we shouldn’t. The Vaccines brilliantly pair this sentiment with similarly disaffected music, cool on the surface but barely containing the bursts of fuzzy emotion that keep breaking through.