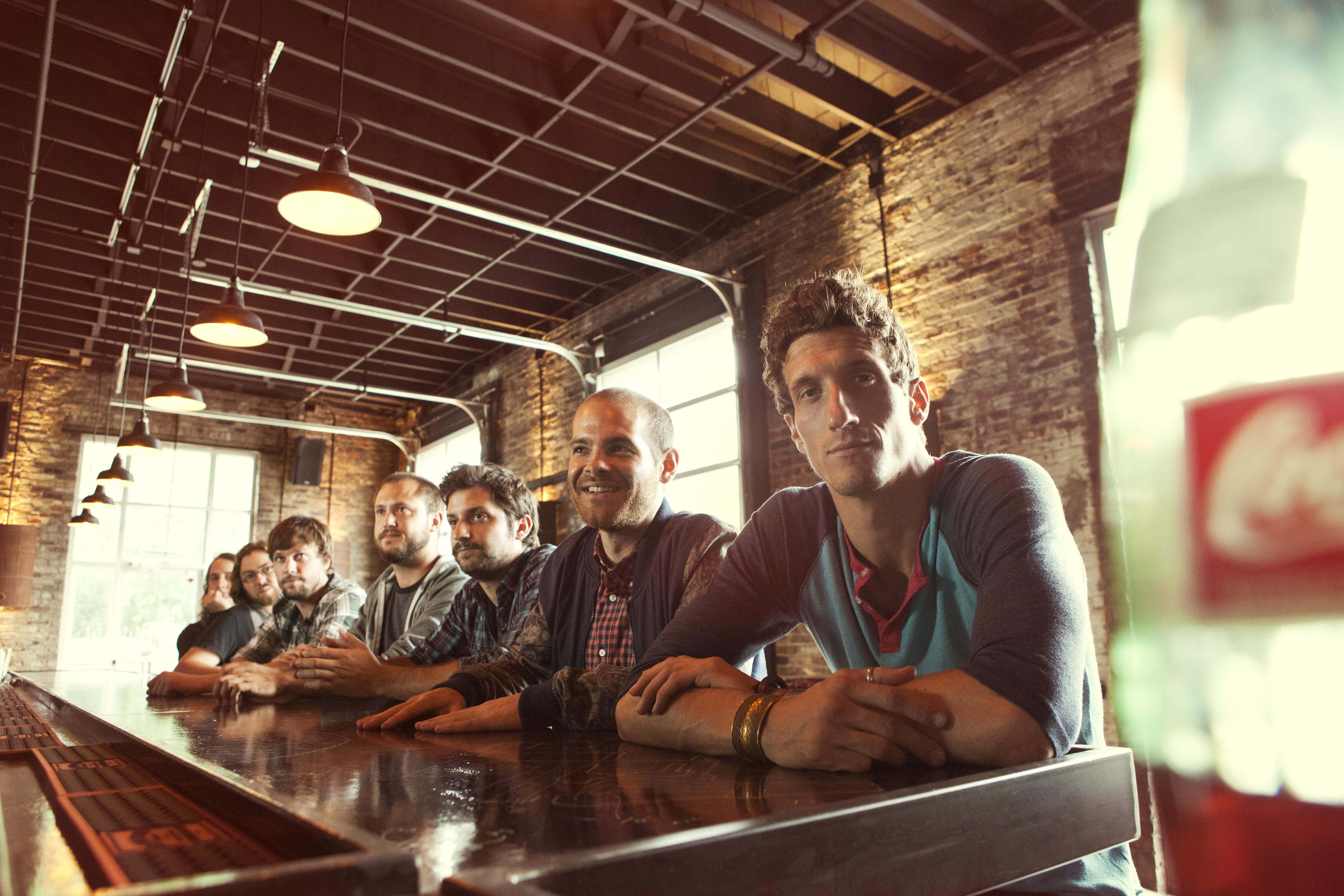 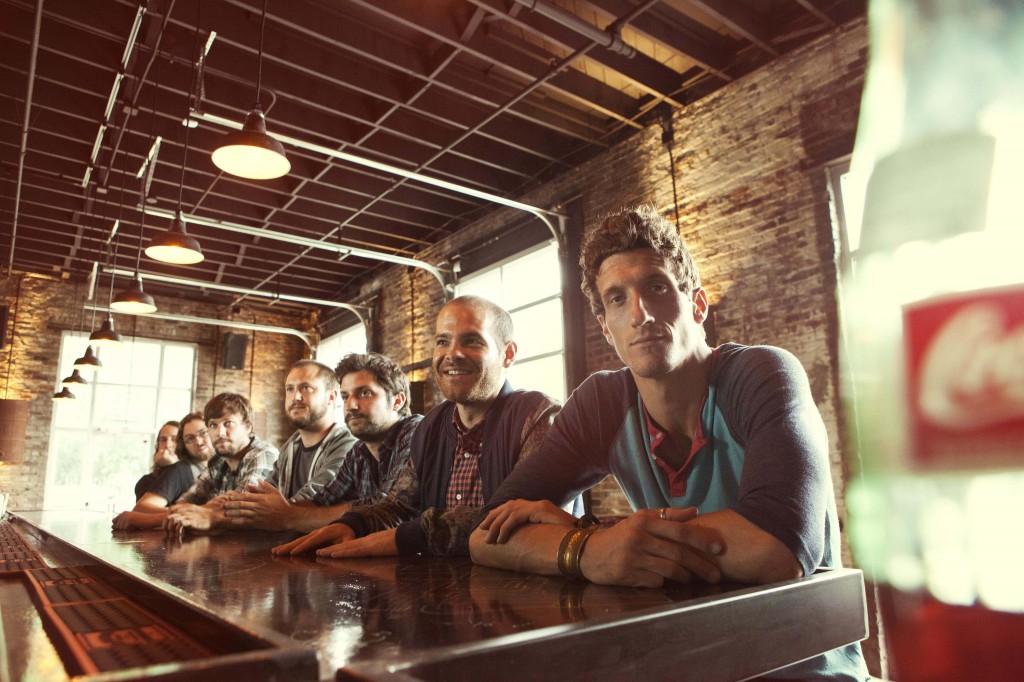 As we get prepared to make the pilgrimage to Rothbury, MI, for, in our opinion, one of the best music festivals in the country, we called up George Gekas (bassist) of The Revivalists to hear what he had to say about their upcoming performance at this year’s Electric Forest and what he believes makes this, and so many other festivals and venues, so special and universally cherished by music fans and performers alike.

Vinyl Mag: What do you consider to be some of The Revivalists’ key elements to a live performance?

GEORGE GEKAS: I’d probably have to say energy. A lot of people say we give off a high level of energy, and it’s just because we love to do what we do. We’re the kind of band that, the more people we are in front of, the more energy we are going to give off. We love to have crowd participation at 100 percent if possible, and the best way to do that is to show that we’re up there having a good time and giving it our all.

VM: If you could describe The Revivalist’s music in one word, what would you use?

GG: One word is tough…soulful-rock. I know that sounds kind of generic, but we’re a rock band.

VM: Who/what would you say have been the band’s biggest influences?

GG: We all come from incredibly different musical backgrounds. Obviously, you have your standards – like some of the guys come from rock worlds, and guys that come from classical worlds, and jazz worlds, guys that grew up playing in church and stuff like that, but obviously bands like The Beatles, Led Zeppelin and all kinds of classic rock. There are some people out there now doing stuff we like, but I guess it’s easy to say The Beatles and Led Zeppelin overall, as the two biggest influences. But we have so many guys that listen to so many different things. It’s actually really hard for all seven of us to genuinely enjoy.

VM: What are you looking forward to the most about your upcoming performance at Electric Forest?

GG: I have been hearing about this place for years now.  I remember when that first Rothbury lineup dropped, and after that happened people were just saying how amazing the festival grounds are. We are very fortunate that our booking agent has a stake in this, Electric Forest and Madison House, and a lot of people there told us that it’s worth it alone just to walk through the forest with all those crazy art instillations and the lighting rigs that are set up. It just seems like an amazing time. Not to mention, there are so many great bands, and there are so many of our friends that are playing, which is cool. It will be nice to have four days just to chill with people in a really cool setting with a lot of great music.

VM: Can we expect to see any collaborations or sit-ins?

GG: I would not be pressed to say there would be a high possibility of something like that happening.

VM: Are there any bands/artists you are particularly excited to see at EF this year?

GM: I’m excited to see Lauryn Hill.  I’ve never seen her live before, which should be really cool.  I’m familiar with Zeds Dead, but not a lot of Zeds’ solo stuff, and I’ve been listening to some of his acoustic stuff, and it sounds really cool. There are so many artists from so many genres. Umphrey’s should be fun…but definitely excited to see Lauryn Hill live, and I hope she brings a band.

VM: What do you believe makes this festival so unique and special? Is there any in particular about EF that makes you excited to just get there?

GM: Not to sound too earthy and hippity-dippity…there is a reason why people have these massive gatherings in certain places, almost like a certain vibration that pulls people in, and there’s kind of like this sixth sense going on where people can feel an energy surrounding a place – a place like [Electric Forest}, or Suwannee Music Park in Live Oak, FL, or Red Rocks and the Gorge. There are certain places that people gather, and there’s no real reason why it starts happening, but everyone knows these places are special. We love that we are going to be a part of something like that, and there’s a really sick line-up. It’s a great four day festival.

Like I said before, the best part about doing this stuff is just getting to hang with your friends. We’re lucky enough to be Madison House artists, so we’re going to get to see all of those people from Colorado there, and I could go down the lineup, but there’s going to be at least 10 bands there who are our friends, and we rarely get to see for more than a day, and we’re going to get to all chill. Besides the fact we’re playing – playing is the obvious give in. Getting to play is awesome, but it’s all the little perks you don’t see once we get off the stage.