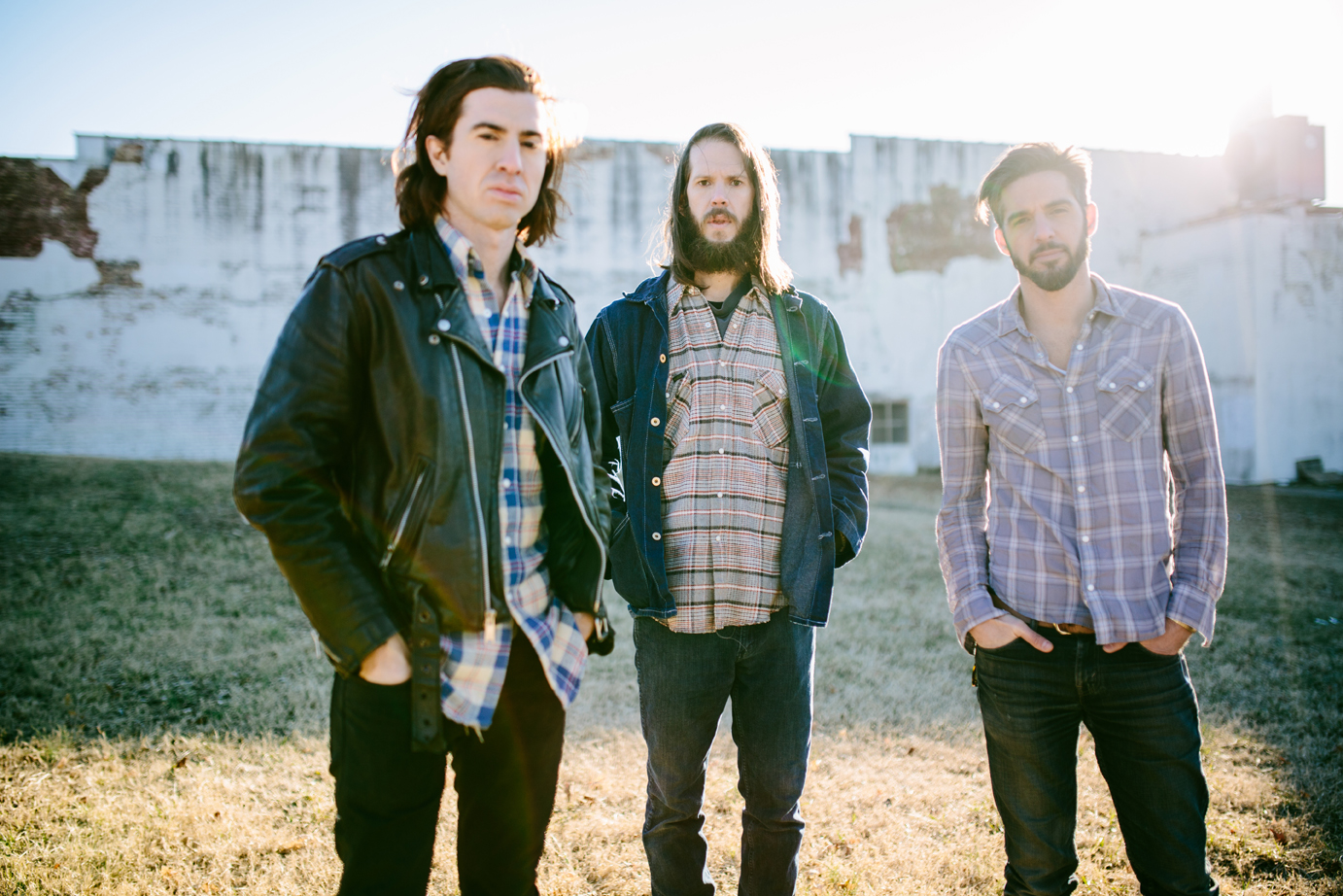 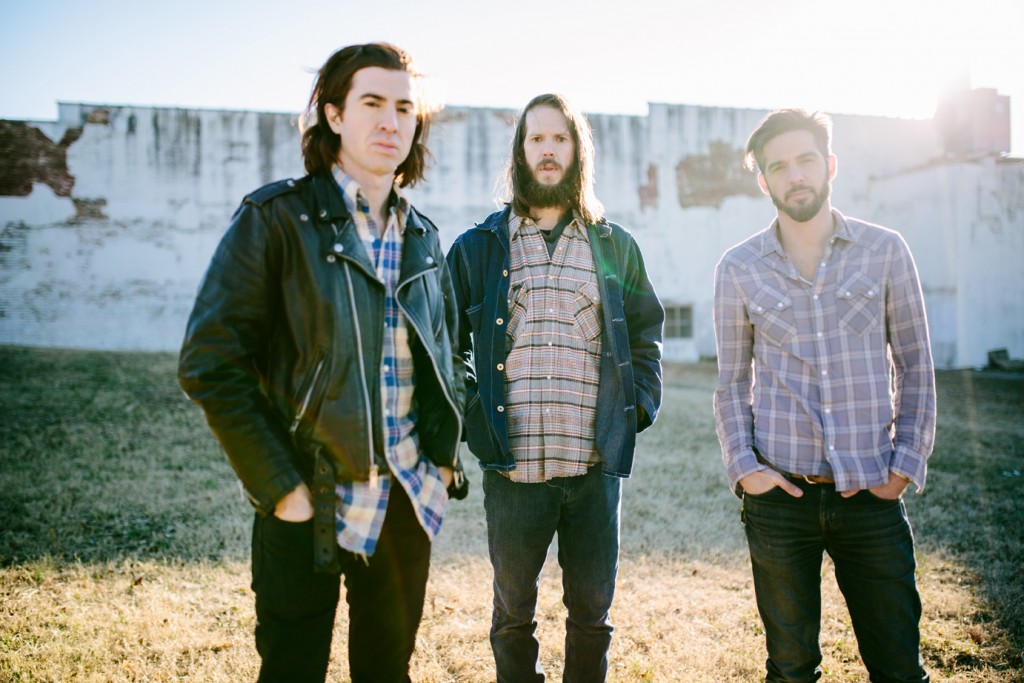 If you follow us on social media, you already know we pretty much had a blast of a time at Shaky Knees this past weekend.  But aside from seeing an impressive amount of impressively talented artists, we also got to talk to a few of them (impressed?).

Fellow Athens natives, The Whigs, played the festival Friday afternoon at the Ponce de Leon stage at Atlantic Station and then turned around the next day and played beloved East Atlanta venue/bar The EARL.  In April, the band released their fifth studio album, Modern Creation, and is currently touring the album.  See them.  After you read this interview, duh.

VM: You recently played the Late Show with David Letterman and also had a video on Conan  – awesome.  How do you get those gigs/how was it?!

Parker: We’ve been fortunate to have some sweet opportunities with the release of our new album, Modern Creation. Conan debuted the “Hit Me” music video, and the Late Show had us on to perform the song live.  Both were thrilling and an honor.

VM: Did you get anything good on Record Store Day this year?

VM: Who were you most excited to see at Shaky Knees in Atlanta this year?  Did you stay the whole weekend?

Parker: I got to see a little bit of Charles Bradley and Band Of Skulls on Friday. I stayed in Atlanta the whole weekend and was super excited to see The Replacements and Modest Mouse but didn’t get to see either unfortunately.

Parker: I missed their sets, because I was loading in equipment and sound checking for our late night show at the Earl in East Atlanta.

VM: What do you like about playing at festivals, as opposed to playing regular shows?  Which do you prefer?

Parker: It’s fun to see buddies from other bands at festivals. It’s also a nice setting to get turned on to a new group. I wouldn’t say I prefer either to the other.

VM: You are playing Shaky Knees Friday and then The EARL, also in ATL, on Saturday.  Two very different Atlanta experiences two nights in a row.  Was there a reason you wanted to play the festival there and then a smaller venue?

Parker: The opportunity arose for us to rock both occasions, and we were psyched. Definitely an opportunity to tailor a performance to two radically different environments.

VM: What was different about the performances?

Parker: The EARL show was definitely more intimate, and we began and ended the set with different songs than at the festival performance. Showcased a few more songs from Modern Creation and got back to our roots with some older Whigs songs. We also did an encore at the EARL which featured a slight costume change to coincide with a David Bowie cover.

VM: As a fellow Athenian, how would you say that Athens has influenced your sound?

Parker: The Glands, R.E.M, Elephant Six Collective, and later the Drive By Truckers were some of our biggest models on and off stage. The Athens scene inspired us to want to create instantly entertaining music with conceptual depth.

Parker: I’d say they’re both eclectic with Atlanta’s being understandably larger.  I’m personally more in tune with the eclecticism of Athens’ bands over Atlanta’s, with a few exceptions. I haven’t spent a substantial amount of local time in all the other scenes, so I can’t speculate on what differentiates Athens from everywhere else.

VM: How has response been to Modern Creation?

VM: I LOVE the album cover – can you tell me about it? Who came up with it?

Parker: We were doing an photo shoot, and I asked someone on the set to snap a photo of us with my iPhone.  The image was cool, and when we were brainstorming album cover ideas, I sent the photo to the band. Tim relayed his idea of framing the photo with a skull to Julian, who made the vision a reality.

VM:  Who does most of the writing/what is the process like?

Parker: I’ll write song ideas and bring them into band practice where we’ll jam and see which ones gel.  As we hone arrangements and structures, we’ll see which songs survive over the course of an album cycle.  The most durable jams get the anointed finished lyrics, which I write with guidance from Tim and Julian if I get stuck or have questions on direction, clarity, etc.

VM:  In three words, describe your sound to someone who has never heard you.

VM: What is next for The Whigs?