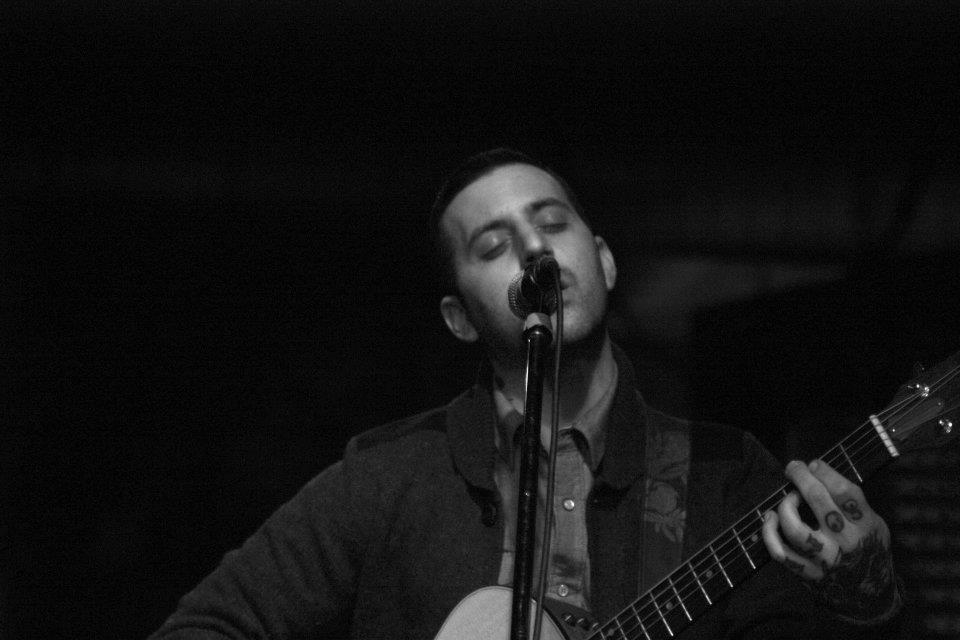 So much awesome in one room. Normally, when I go to a show, there are one or two main bands that I’m there for, and I enjoy the openers as a sort of appetizer, getting me ready to chow down on the main course of some serious, lose-my-cool rockin’.

This show was too much…in a good way. I have hardcore love for Bayside. And Saves the Day. And The Get Up Kids. Stick my obsessions all in a room together with acoustic guitars and make them sing, and you’re basically saying, “Yes, Emily, we read your diary. This one’s for you.”

Anthony Raneri (Bayside), Chris Conley (Saves the Day), and Matt Pryor (The Get Up Kids) were back to back. Each one’s set was perfect. Anthony serenaded us with some classic Bayside (Blame It On Bad Luck, Don’t Call Me Peanut, etc.), as well as one song (Sandra Partial) from his solo EP, New Cathedrals. Chris gave himself over to the audience and allowed his set to be dictated by requests. Matt’s show was a mix of requests (one from his son) and set songs that would have been requested anyway.

Now that that’s out of the way, I want to mention the first two artists, Evan Weiss from Into It. Over It. and Ace Enders from The Early November. They really should not be excluded from this rave. Both of them played an amazing set, and I immediately went home and added them to my music library (don’t berate me for taking this long to discover love for them).

After the show (which would have been enough to make it a perfect night, let me tell you), I headed over to the merch table to arrange my interview with Anthony. Ended up meeting Chris, Ace, and Matt, all of whom were beyond gracious and delightful while I stood there at a loss for words but trying to use them anyway. Teenage me was losing it. But so was 21-year-old me. These bands are still extremely relevant to me today.

Anthony then took me “backstage” to do the interview. I’m sure the last thing you feel like doing after playing a show is get filmed for an interview, but he was super nice and ready to dive in.

The interview is below. Check it out, and don’t forget to get Anthony’s album, New Cathedrals. It’s only five bucks, and it’s golden.

2 thoughts on “Anthony Raneri of Bayside- backstage at the Where’s the Band? tour”