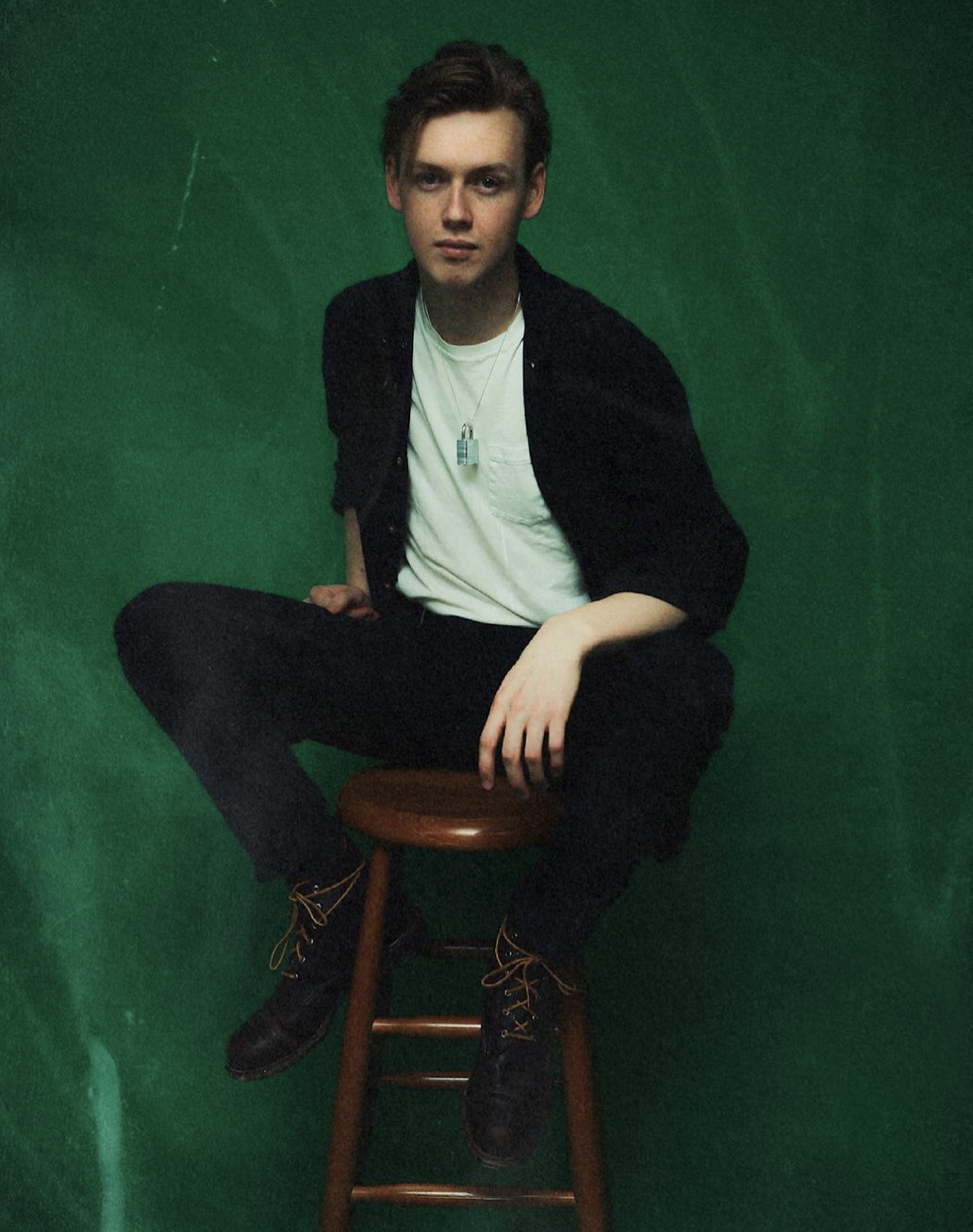 After making the move from Virginia only a few months ago, singer-songwriter Wim Tapley has started making a name for himself here in Athens. He wasted no time once he started attending the University of Georgia in the fall, as he was already playing gigs around town within his first month in the state.

Wim’s music can be considered folk/rock with his own twist that incorporates Americana and pop that fits his raw, real and confident voice. He is a talented multi-instrumentalist with his own creative direction in every aspect of his music career. He produces his own music including his recent EP The Woodlands, which is impressively played, recorded, and produced all by himself. In this EP, Wim uses elements of fuzzed-out guitars, pianos, horns, and his unique vocals to take on the genre of folk-pop while using inspiration from musicians such as Bill Withers, Chris Stapleton, and Ed Sheeran.

Not only is Wim’s music strikingly inspiring and unique, but he is also a new, bright light in the Athen’s music scene. He loves to attend other band’s shows in support, and he is always trying to make new connections around town and play as often as he can. He has already built an impressive fanbase and draws a crowd at every location he plays, including the 40 Watt Club. His self-generated motivation shows through his discography, his lively performances, and his continued effort to create new things and express himself and his love for various genres of music.

Wim’s last solo gig for the foreseeable future is at Akademia Brewing Co. on Thursday, November 11th. He will still be performing around Athens, but as a band under the name of Wim Tapley & The Cannons who will start playing shows in late November. Wim is definitely an artist to watch coming out of Athens, as he has already taken the city by storm in the short amount of time he’s lived here. With a drive and talent like his, he is surely to rise quickly to the top of the music scene here in Athens and beyond. 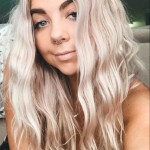