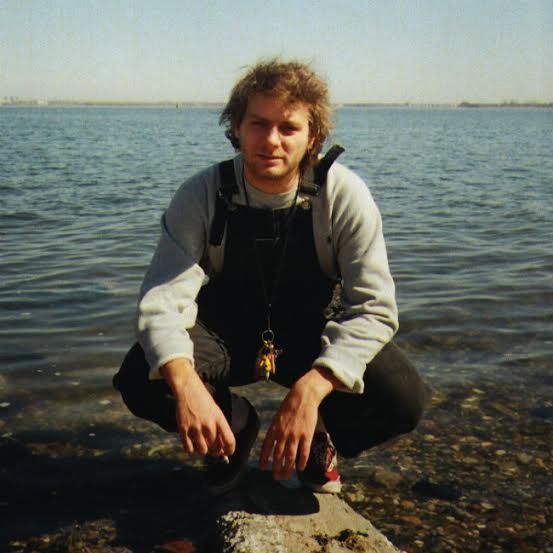 Mac Demarco is a relatively new artist that not everyone has heard of. My first encounter with him was on a sticker on the back of my friend’s laptop. I had to ask, “Who was this strange man surrounded by lettuce, bearing a large and mesmerizing gap toothed smile?” Once I bought my Shaky Knees ticket for summer 2015 and saw that he was on the lineup, I delved into the soft rock, surfer sound that is Mac Demarco. His first album Ying Yang released in 2010 with 2 following in 2012. Perhaps it wasn’t until Salad Day,s released in 2014, that Demarco started to acquire a larger following (or at least until I jumped on the bandwagon).

Salad Days seemed to add clarity and value to Demarco’s unique sound. His style does seem to have a subtle beach vibe, but most of all it is unique in it’s effects and smooth melodies. As a friend pointed out, what sounds like an echo or distortion effect on Demarco’s guitar and vocals, sounds as if it could be some sort of physical recording manipulation. This theory came with the realization that Demarco’s live performance sounded subtly different than his studio recordings. Soon after Salad Days, in fact a mere two weeks ago, Demarco released his newest album Another One. Although the album is short with only 8 tracks, it is well recorded and features Demarco’s signature laid back sound. However, this album, unlike any of his other albums, seems to make use of 80’s synthesizer sounds that can be heard in tracks like “Another One” and “A Heart Like Hers.” Demarco’s personality and humor comes out in this album. The last track, “My House By the Water,” is almost three minutes of the sound of the tide coming in, water rolling over rocks, overlaid with a somewhat eerie synthesizer tune. This is the environment that Demarco inhabits. He has no worries and no cares, just a twenty-something making fun music and entertaining people. Finally, in the last few seconds of the track, a man’s voice can be heard, almost automated. He relays an address, and it’s not until the voice says “Stop on by, I’ll make you a cup of coffee. See ya later,” that you realize it is Mac Demarco, himself, inviting you to his home.