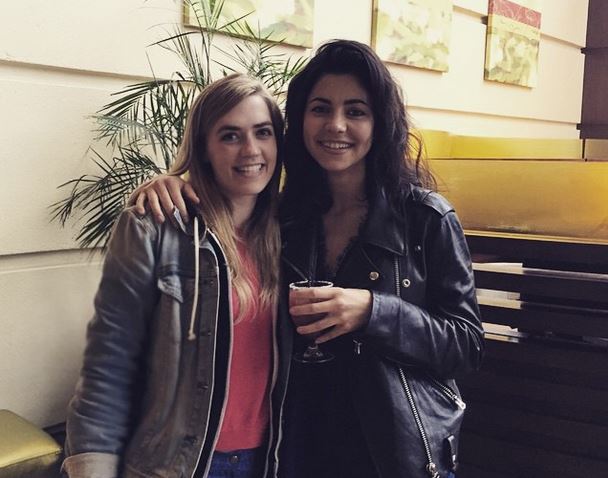 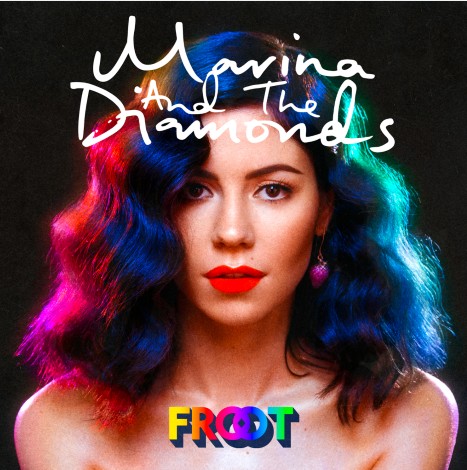 It’s been three years since Marina and the Diamonds‘ last album, Electra Heart, and a lot has changed.  Her newest album, FROOT (released in full on March 13), is Marina’s first album written entirely on her own.  Her ability as a songwriter really shines through, further cementing the artist’s position as a true pop queen.

Marina is not to be underestimated.  Not your typical pop artist, she prefers her songs to deal with more than driving with the top down and partying ’til dawn, instead opting to tackle issues such as feminism, stereotypes, and even rape.  Her lyrics are thoughtful and empowering even at their most jarring, and her ability to address these heavy issues and blend them seamlessly with upbeat synth-pop melodies further proves that Marina is one of the most important pop artists out there today.  I mean, how often do you find wisdom in a pop album?

I grabbed a few minutes with Marina at South by Southwest this year to talk about her new album, the message in her song, “Savages,” and what’s next (we also spent some time geeking out over the fact that there in a In-N-Out Burger in Austin – seriously, I get excited for that every year!).  Check out our Vinyl VIDEO below, and be sure to catch Marina on tour (dates below)