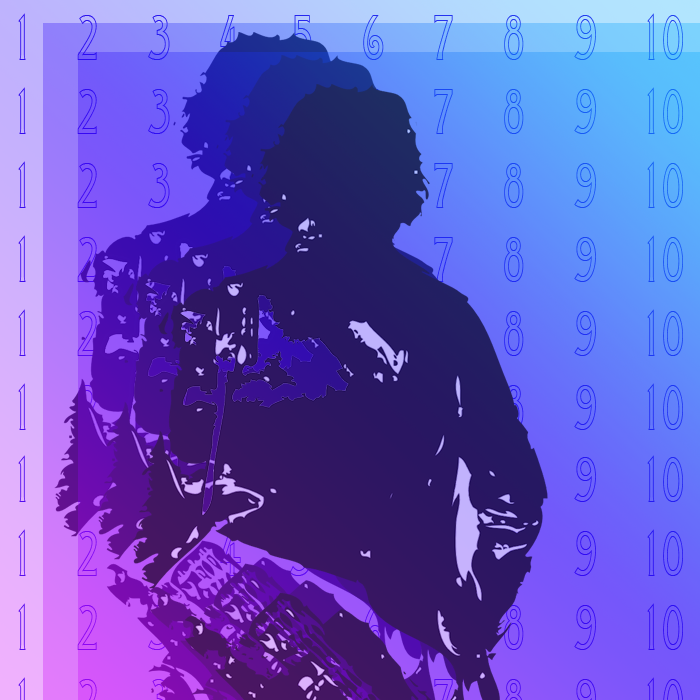 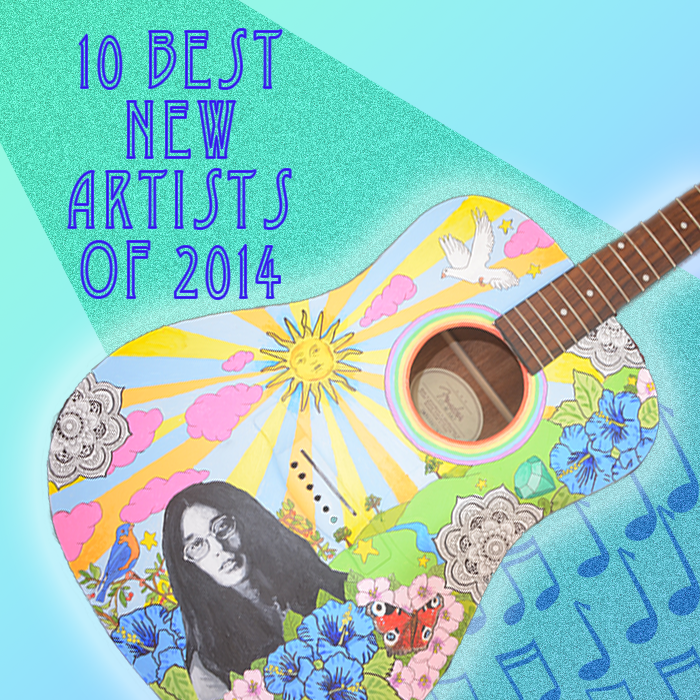 This year has proved to be a milestone for many new artists in the music industry. Some of the most innovative songs have topped the charts across all genres. From Sam Smith to Sam Hunt, new artists have been bursting onto the scene since the beginning of the year and show no sign of slowing down any time soon.

Mary Lambert gained recognition with her part in Macklemore and Ryan Lewis’s “Same Love.” Her debut album, Heart on My Sleeve, is full of her unique style, and it’s clear her personality shines through.

Rock and blues artist Benjamin Booker’s debut album was released in August and instantly earned a spot among the Top 10 Billboard Alternative Albums. He received high praise from major music reviewers such as Rolling Stone, Paste, and SPIN. He also had the privilege of touring with the infamous Jack White and playing major festivals across the country.

Australian artist Vance Joy released his much-anticipated debut album. For the past two years, he’s been booked for multiple festivals without an album, something few artists are able to do. His contagious ukulele-playing and simple lyrics landed him an opening slot on Taylor Swift’s 1989 tour this year.

Frankie Ballard attracted listeners of all genres this year. His combination of country, blues, and rock offered a welcome change among the country superstars perpetually claiming the No. 1 spots. His first No. 1 single “Helluva Life” was the country song of the summer and later certified gold.

Iggy Azalea became one of the biggest artists of the year after her and Charli XCX’s “Fancy” was released. Her much-anticipated debut album The New Classic sold over 50,000 copies in its first week, after the cancellation of many release dates prior. Azalea’s addictive rapping favored well on the radio and earned her a performance on Saturday Night Live.

Country rock band The Cadillac Three has embraced the sound of Lynyrd Skynyrd and added their own unique modern twist. Because the lead vocalist wrote hits for country superstars like Keith Urban and Tim McGraw, the band’s songwriting is spot on. With the addition of some talented musicians, the trio recreated an old sound in their own image and is steadily gaining popularity.

Hozier became popular after his stellar performance on Saturday Night Live a few weeks ago. His debut album achieved the No. 2 position atop the Billboard 200 and the lead single “Take Me To Church” has steadily climbed as well. Because the single doesn’t sound like the conventional radio single, it’s impressive to see the artist’s growing popularity.

Meghan Trainor released her instant hit “All About that Bass” this year. While she self-released two albums in 2011, she just recently signed to a record label from which the single was released, along with an EP. The single has captured the No. 1 spot on the Billboard Hot 100 and has been reluctant to let go for the past 8 weeks. Her studio album is expected to be released in mid-January of next year.

Sam Smith is one of the biggest artists of the year with an internationally successful single and sold-out shows across the globe. The single “Stay With Me” propelled Smith to stardom and solidified his promising potential.

Bleachers released their debut album in July. Seasoned band member Jack Antonoff doubles as lead vocalist for the band and lead guitarist for the band Fun. Antonoff truly put everything into the songwriting on the band’s album Strange Desire, clear through the powerful lead single “I Wanna Get Better.” 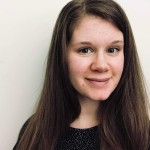