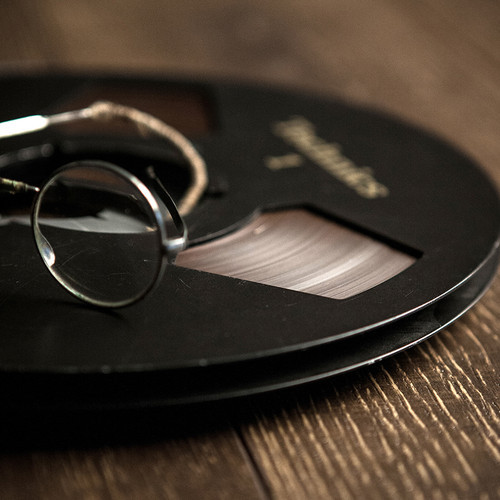 In 1968, Maurice Hindle, a student at Keele University in Staffordshire County, England, was absolutely shocked after John Lennon agreed to an interview and invited him to his house. Hard Rock has had the interview tapes since 1987, but they are now releasing them for public enjoyment in honor of the 50th anniversary of The Beatles’ American debut.