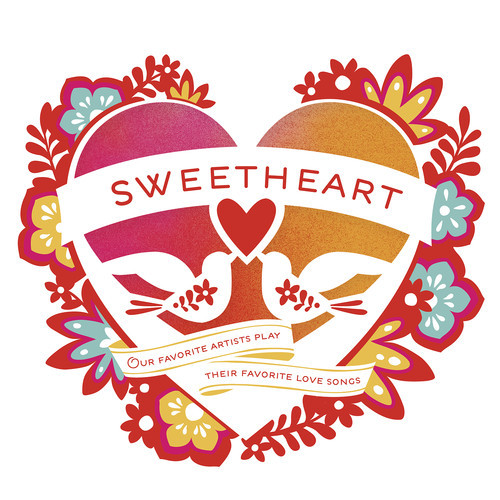 Matthew Houck of Phosphorescent has released a cover of “Tomorrow is a Long Time” by Bob Dylan. The track was released on a greatest hits album in 1971, and the cover is being included as part of  Starbucks’ Valentine’s Day compilation Sweethearts 2014, which will be released on February 4th.